The Cardinal Countdown: 8 Days Until Kickoff

Share All sharing options for: The Cardinal Countdown: 8 Days Until Kickoff

When the Cards don’t have a player wearing the jersey number of the corresponding day in the countdown I’ll hit you with something interesting, noteworthy, or at minimum slightly entertaining related to that number. Let’s get nuts.

For the first time in the history of the Louisville Football program the number 8 jersey was not eligible to be worn for those on the current roster. With the retirement of the #8 jersey Lamar Jackson will go down in history as only the second player ever to have his name and number honored in such a way within the Louisville Football program. A CC poll may have put Sunny Will Stein in the ring of honor before Lamar…but hey, they didn’t ask us. Congrats to Lamar, who really hasn’t done much after UofL, except win the NFL MVP, and potentially make himself the highest paid QB in the league in the months to come. Ho-hum. 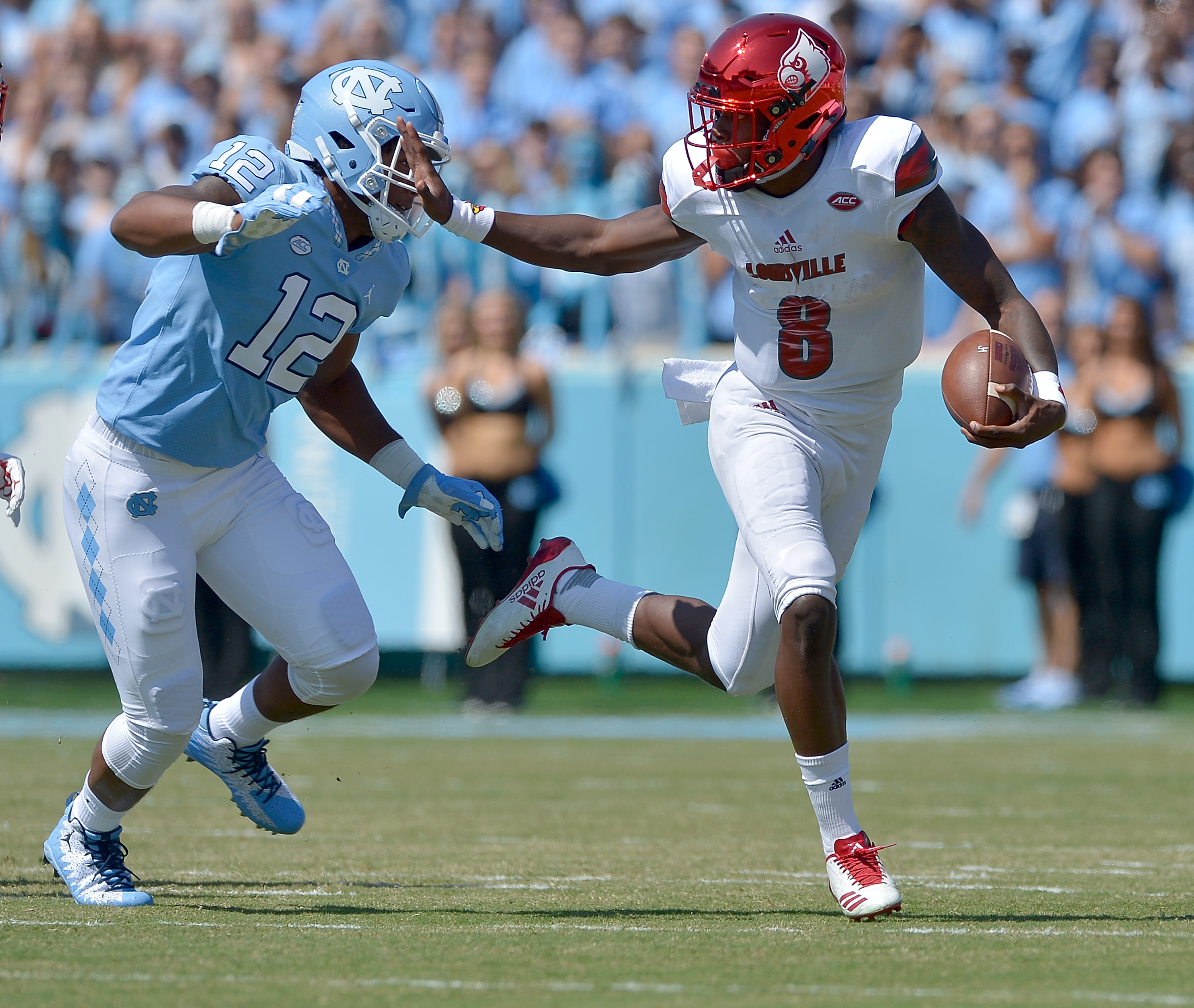 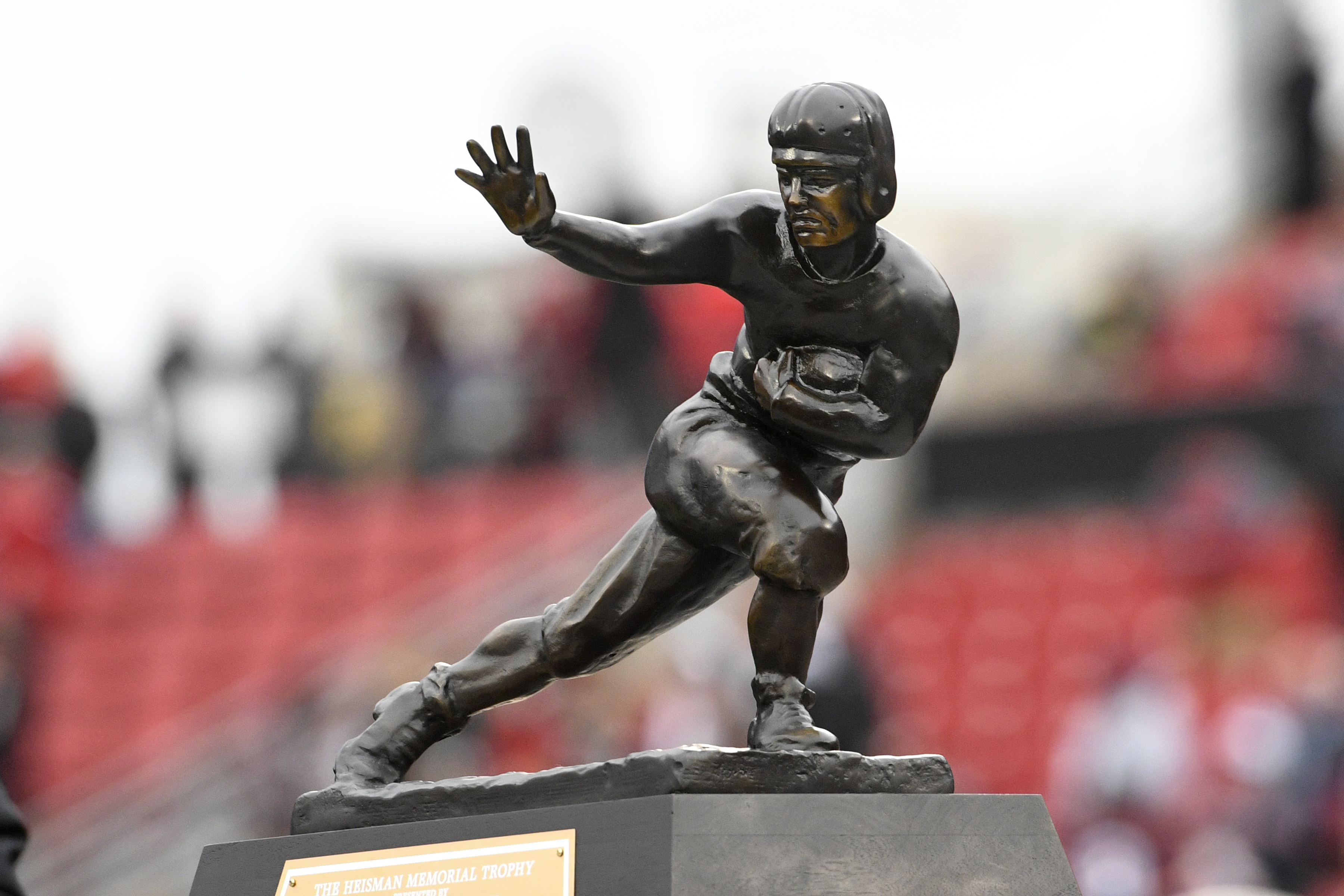