No way. Its all just ONE MASSIVE COINCIDENCE the AD is going to FSU a few days AFTER the head coach is retained and the coach who is wanted by anyone wearing UofL gear reportedly wants to come home. Again.. just all strange... STRANGE timing. Oh and Brown is still in the 502 area code. But I digress.

Lets take a look at the last few days. I see a lot of emotional posts and tweets celebrating the fact that Tyra is gone. But is this such a massive coincidence that it happens just days after Satterfield is retained? After hearing Brohm wants to come home?

There has been rumors that Bendapidi stepped in to save Satt's job. Im not saying what happened but the fact that Tyra is getting the hell out of Dodge mere days after Satt was retained points to a real lack of coincidence here. It points to a University President not letting the AD - whether you like him or not - do his job. Put down Jurich's picture for one moment and realize this is not a good thing.

Satt isn't going anywhere right now regardless of Tyra leaving. I mean... what more does that say to what went down last week? Also a major coincidence showing who wants him here and who doesn't.

There's a saying, never change the devil you know for the one you don't. This is a cluster-eff no matter who is at fault and people really need to stop celebrating and see it for what it is.A kitchen with too many Presidents er, I mean cooks in it. 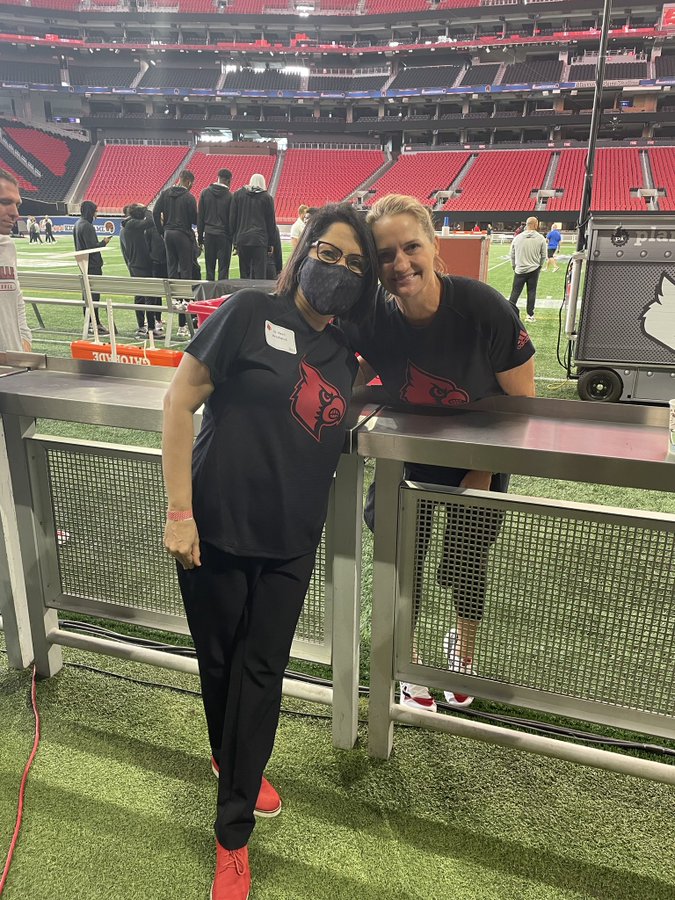