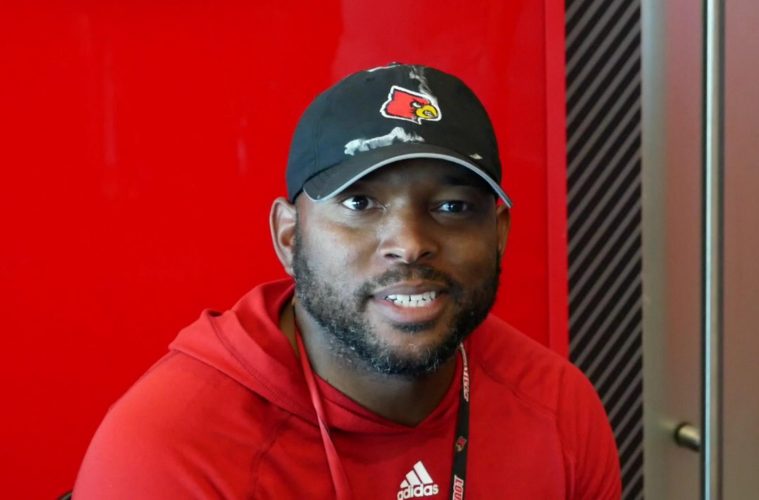 ...but this horse needs it. Look at these numbers

And if we kept the foot on the gas we may have won. But there is little doubt in my mind we still would have let them back in the game and still could have lost as UVa would have gotten more touches if UofL had scored quickly. Think Wake in 2019. UofL was up 28-7 if memory serves and we all know what happened. A shootout. This is SOP now.

Anyone who thinks BC and Syracuse are gimmes are overestimating Brown's ability to had a game over. Its going to be some sphincter tightening weeks ahead for UofL Football Fans.