How Former Cards Fared In The NFL: Week 1

Share All sharing options for: How Former Cards Fared In The NFL: Week 1

Did not see the field as Minnesota blew out St. Louis, 34-6.

Finished second on the team in tackles with seven and also recovered a fumble in his NFL debut. Was the only Bills defensive player to play all 74 snaps in their 23-20 overtime win over Chicago.

Had one assisted tackle in Baltimore's 23-16 loss to Cincinnati.

Made two huge plays with the game on the line, and finished with three solo tackles and two passes defended in the Steelers' win over the Browns.

Started at tackle in his Jets debut, and helped the team to a 19-14 win over Oakland. 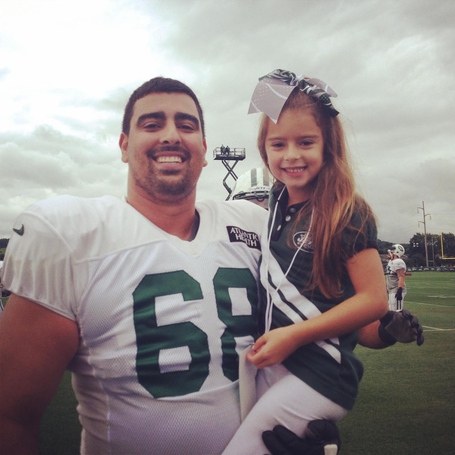 Started as the Bears' deep man on kickoff returns and finished with one return for 21 yards.

Had one carry for four yards in New York's win over Oakland. Powell has also been the subject of trade rumors between the Jets and Baltimore this week.

Started for the Jets in his NFL debut, and finished with four tackles and two passes defended.

Was on the inactive list for Seattle's win over Green Bay on Thursday night.

Did not see the field in Philly's 34-17 win over Jacksonville, and was the subject of an interesting postgame quote from Eagles defensive coordinator Billy Davis Jr.

Was on the inactive list for the Titans' 26-10 win over Kanas City.