Share All sharing options for: Teddy Bridgewater Keeps His Word

By now, all of you are likely familiar with the story of Teddy Bridgewater promising to buy his mother, Rose Murphy, a pink Escalade when he was in the third grade. It was a boy's promise to a mother dealing with breast cancer, and at the time, Murphy admitted she didn't think too much of it -- other than it being a sweet gesture.

On Tuesday, Tedy kept his word.

After "Good Morning America" boradcast "A #Promise2Rose," a mini-documentary on Bridgewater and Murphy directed by Spike Lee, GMA host Robin Roberts escorted Murphy outside where there was a surprise waiting for her. 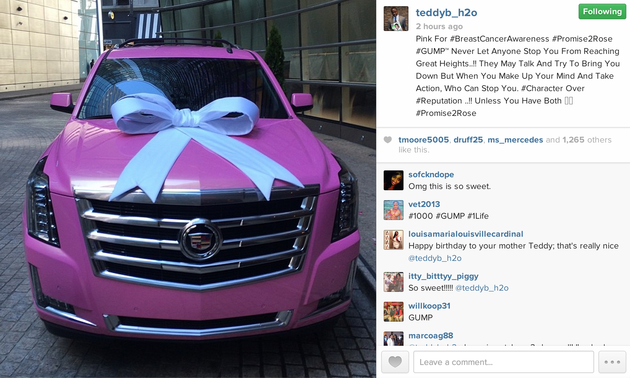 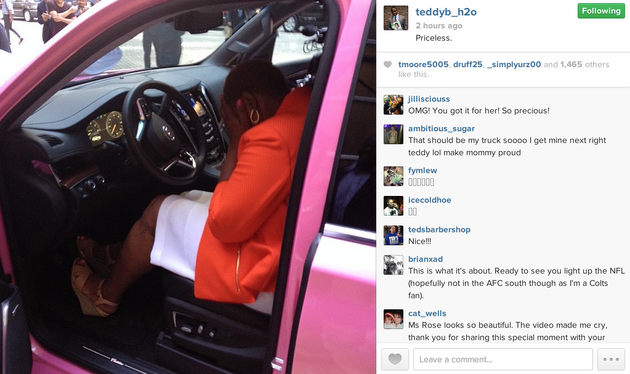 Kid is the absolute best.