The Most Important Decision You Will Make This March

Share All sharing options for: The Most Important Decision You Will Make This March

A year ago, I made the somewhat controversial decision to let a fairly hastily made senior day game thread image carry the Louisville basketball team into the postseason. I don't think I need to tell you how that worked out.

It's one year later and we find ourselves at a similar crossroads with no regular season games left to play.

While Russ on Rick's lap did a commendable job up until its loss at Memphis a couple of week ago, there are really only two options for postseason talisman duties: Hastily Made Senior Day Image Part II and Jerry's Towels. 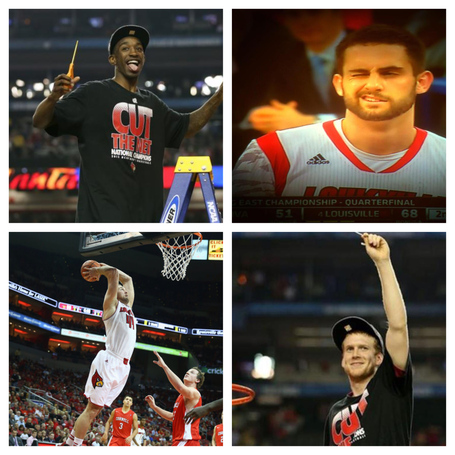 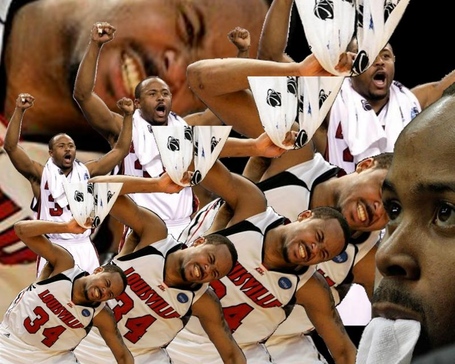 Now Jerry's Towels owns a very clear advantage in creativity, intensity and overall beauty (it also put on one hell of a show at SMU), but the way the Senior Day worked out a season ago cannot be dismissed.

I'm torn, so I'm refusing to shoulder any of the blame and pawning that weight off on you all. I will, however, accept any and all praise that comes as a result of this.

Polls close Wednesday night. Should the team not hoist the American Athletic Conference Tournament championship trophy on Saturday evening, appropriate adjustments will be made before the start of the big dance.

Spend no less than 15 minutes breaking this decision down before voting one way or the other. Doing otherwise would be un-American.