It's me again, Matz!

I am so very excited to become a member of The Louisville University basketball club and move to America!! It has always been a long dream of mine to go to American University since I saw biography on Mr. Van Wilder B ) !

The most excitingest part of everything has to be all of the friends I am about to make and the chance to live with all of my very best of friends in the Mr. Billy Minardi Hall 8 P

I finding all the AIM screen names of all of the Cardinal Men's U-23 team who will be my roommates next year!!

And I keep this very live blog of all of the talks I have with my new friends! I am to call it RoomMatz!!!

MatzCanBall44: Hello?? Do you watch Olympics?!

MatzCanBall44: Norway has performed most admirably and I am the most excited about the coming competitions. Especially that of curling!!

MatzCanBall44: Oh Hi! Mr. David it is great honor to make your acquaintance at the recommendation of Mr. Rick and Mr. Kevin

MatzCanBall44: First off, I have sent you MySpace request and I hope that you will accept my invitation. I found your profile using Ask Mr. Jeeves! 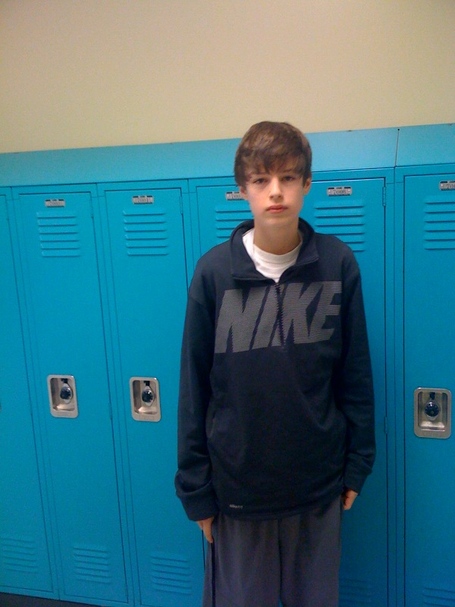 MatzCanBall44: I sent Mr. Rick snapchat before I want to bed last night 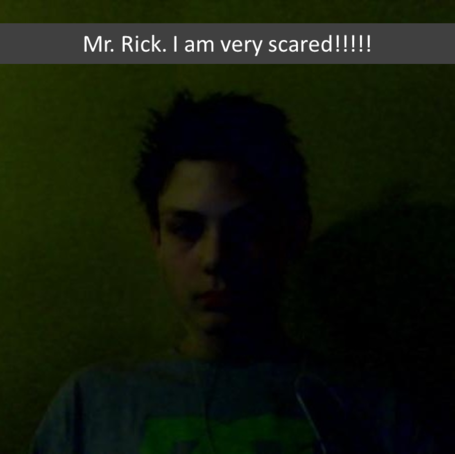 MatzCanBall44: Mr. Rick had Mr. Kevin Keatts called me this morning to discuss all of my fears and there were two that kept me from the traditional 14 hours of Norwegian sleep!

MatzCanBall44: I spoke with Mr. Stephen earlier this year. He has MANY friends and has the beard of Mr. Adam Levine and Mr. Blake Shelton! Do you watch The Voice program? 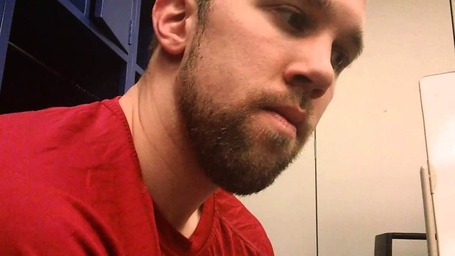 MatzCanBall44: Well, Mr. Kevin told me that you are just a freshmen like I will be and that we will likely be sharing a bedroom in Mr. Billy Minardi Hall next year and that you have made many, many friends, including some of the female kind, and you cannot grow beard.

GoldenLevitch23: I need to talk to coach.

MatzCanBall44: I talked to him this morning!

MatzCanBall44: We also talked about my other fear: Mr. Montrezl.

MatzCanBall44: I believe that Mr. Montrezl is a very, very bad man. I have watched very many Louisville University Cardinal basketball games this year and have seen him treat many men with the most sincere disrespect. 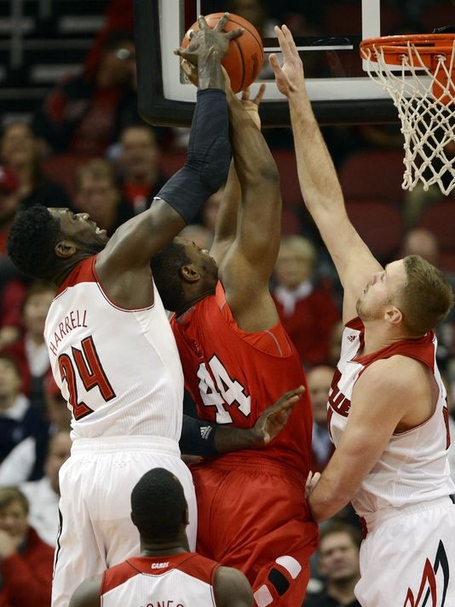 MatzCanBall44: Although, his fashion sense is very high ; ) 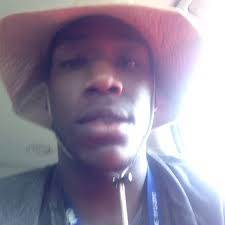 MatzCanBall44: Oh, and Mother always uses him as role model for the protection of his teeth 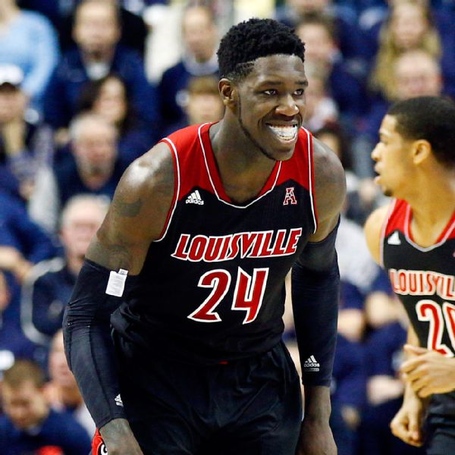 GoldenLevitch23: Hey baby...do you want to rent a redbox and come over here?

MatzCanBall44: Mr. David it has been a great honor. I am the most excited to live together. We will talk tomorrow and then very much more!!!!