Asher Lucas was born exactly one day before the Cards won the national championship in Atlanta. He says those first 24 hours were by far the worst of his life.

Most publications and networks have held off on updating their preseason bowl projections after just one week of play, but a choice few have been so bold. All of them have the Cards claiming the AAC's BCS bid.

Why? The Florida State-Clemson winner will be the best team in the ACC by far, and it'll be a major shocker if anyone else - other than maybe Virginia Tech - can get to Miami. However, the Tiger/Seminole winner might end up in Pasadena playing for the national title. Flip a coin on the opponent between Louisville, Rutgers and Cincinnati.

Not sure flipping a coin is the most productive route there, but whatever.

The sixth-ranked U of L men's soccer team opened its home season with a dominating 2-0 win over Cleveland State Wednesday night. The Cards outshot the Vikings 15-0.

The Cards are back on the Cardinal Park pitch Saturday night at 7 when they host Butler. Admission to the game is free if you bring your ticket stub from the Louisville/EKU football game.

Teddy Bridgewater checks in at No. 4 in Athlon's post-week one Heisman voting. Perhaps more surprising than that is the fact that Teddy didn't get a single No. 1 vote from any of the 13 experts participating.

Based on these power numbers, here are Louisville's projected point spreads for the rest of its 2013 schedule:

Those mean absolutely nothing right now, but they're still fun to look at and talk about.

You didn't have any fun? Well then, I'm sorry I wasted your time. Next time I guess we'll just let your mother write the news and notes. 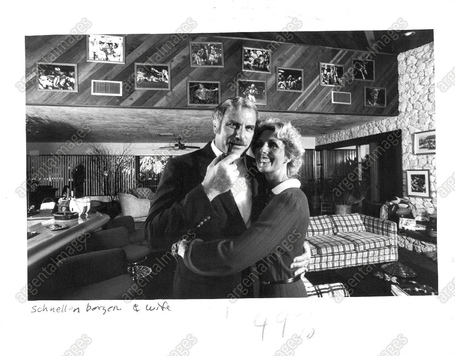 Well that dream is a very real possibility.

Speaking of The Pipe, Andrea Adelson has a great story on how his Miami team's game against Florida in 1983 played a large part in their run to the national title. The Gators and Hurricanes will take the field on Saturday night in the showcase game of the weekend.

Adidas announced today that it has signed a handful of NBA rookies, among them one Peyton Siva Jr.

"Each of these young players have demonstrated the work ethic, passion and attitude that make them a perfect fit for the adidas brand," said Chris Grancio, adidas head of global basketball sports marketing. "Their outstanding talent level gives them the potential to make an immediate impact in the league and we're excited to partner with them to continue to develop new innovative products and to grow our brand and business."

They will be featured in a variety of upcoming adidas marketing initiatives and will play a role in the development of basketball footwear and apparel.

According to his Twitter account, U of L freshman Richard Benjamin has made the move back from wide receiver to cornerback. He will now wear No. 81.

The WDRB brood grows stronger each day. Or at least this one day. It grew stronger today. Marcus Green is a really great reporter.

Adam Lefkoe is down to four choices for his next specialty sportscast: Seinfeld-isms, old school rap songs, The Wire and classic action movies.

Classic action movies and old school rap songs are probably the easiest route to take here, but I'd enjoy seeing The Wire challenge taken on. It'd be really hard to work in any famous lines during such quick-hitting highlights, but I'd love to see a shot of Louisville going for it on 4th down accompanied by, "Where's Wallace at?...Where's the boy, Charlie? That's all I wanna know. Where's Wallace?" 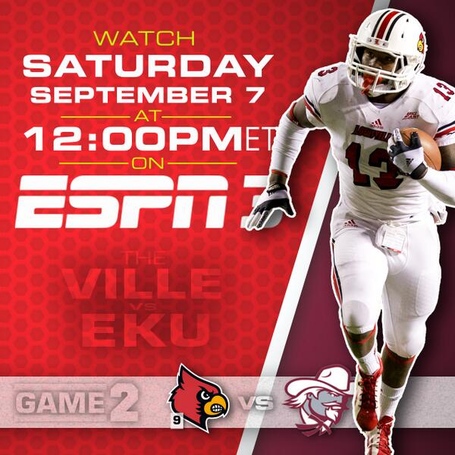 I don't believe that was an accident.

If you're an out-of-towner or someone who just can't make it out to the stadium, but you still want to get a feel for the game day experience at PJCS, check out Ryoder's video from last weekend.

Missouri transfer Mike Dixon has been declared eligible immediately at Memphis, which has led the folks over at CBS to conclude that the Tigers, and not Louisville, now have the best backcourt in the American and in the America.

What's been up with all the violent demonstrations and political unrest in Turkey this summer? I believe we now have an answer.

There's nothing good about who you are or what you do, Travis.

Former U of L commit and current Ballard High star Quentin Snider said hearing that UCLA needed a point guard on his recent visit to LA made him feel good. He'll head to Illinois next.

The best concept helmet of all-time: 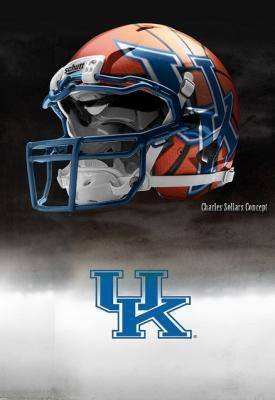 Former MTV star Christopher "Big Black" Boykin has recently become an enormous Louisville fan (and, perhaps even more so, a UK-detester), and will be in town for this weekend's game against Eastern Kentucky. He'll be tailgating over at the new U of L student tailgate in the grass at the fairgrounds bright and early Saturday morning.

Louisville will look to notch its first 2013-14 win over Kentucky on Friday night when the women's soccer team heads to Lexington to face the Cats at 7:30. The Cards have dropped two straight to their arch-rivals.

Well that would have been...good? Would we have wanted that?

Louisville would've been in had VT dropped. RT @RTD_MikeBarber: Frank Beamer just said ESPN offered to get Tech out of the Alabama game

I'd certainly enjoy a shot in four months or so.

Everyone knows that when you think about the largest array of Louisville Cardinal gear, you think Dan Marino.

The hustle: don't you dare try and knock it. 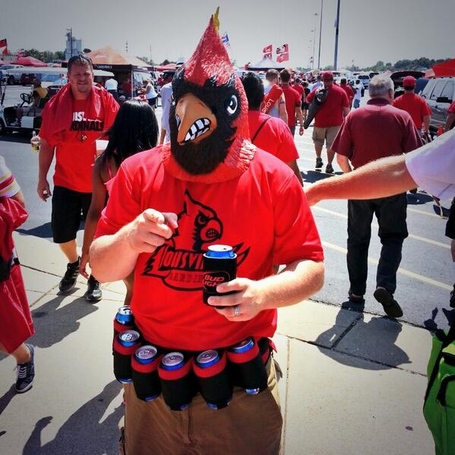 U of L is the second biggest spender in the AAC, trailing only Rutgers. It's that f--k you, we'll claim Snooki money that they're throwing around.

If you're the praying type, be sure to say one for Cardinal tight end Hunter Bowles, who will be undergoing brain surgery on Friday.

If the BCS standings were available after week one, Louisville would likely be sitting at No. 14 because the computers hate them.

Oh yeah? Well we're about to go Dave all over your HAL asses. And we're NOT going to be offering words of comfort when you're creepily going on and on about how you can feel your mind going. We're going to be too busy flying to Pasadena. Do I want to hear your song? Nope. Too busy leading another C-A-R-D-S chant on this plane, dick.

Fox says Louisville is a "long shot" in the national title race.

Our man Titus Teague sporting his U of L diploma from out in Cali. 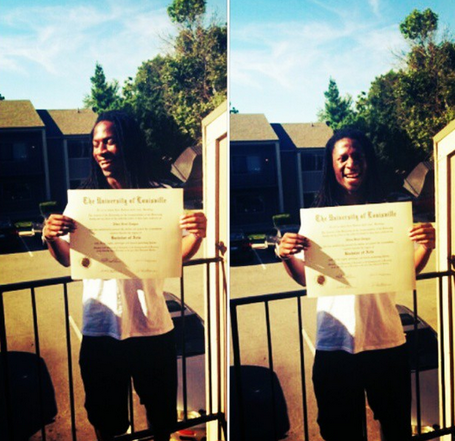 You are missed more than you could possibly know.

If he keeps this up then about five guys are going to change their last names to DeLa Cruz before next season. In addition to apparently improving your football skills, it's also almost unbelievably fun to say.

And finally, police are still looking for the driver who hit U of L DE Lorenzo Mauldin and then fled the scene last Tuesday. His car, a champagne or tan sedan, presumably looks something like this: 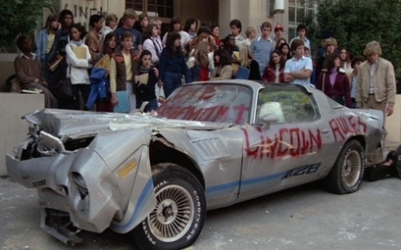 Be sure to keep an eye out.