Following an overnight stay after being involved in a hit-and-run accident Tuesday morning, Louisville defensive end Lorenzo Mauldin was released from Jewish Hospital on Wednesday.

U of L released a statement on Mauldin's condition at 11:03 a.m.: "University of Louisville football defensive end Lorenzo Mauldin has been released from Jewish Hospital on Wednesday morning. All of the tests and evaluations continue to be positive.

"He has no serious orthopedic injuries and his game status will be evaluated over the next few days."

No word on whether or not he'll be able to take the field when the Cardinals face Ohio on Sunday, but this is a good sign: 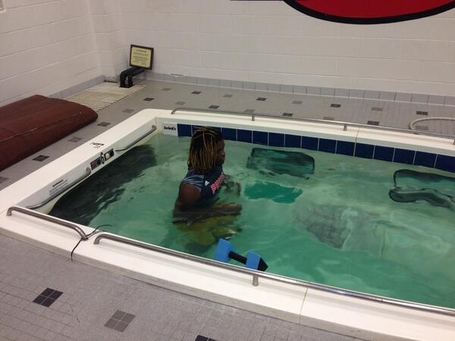 There might not be a Louisville athlete better equipped to handle this type of adversity than Lorenzo Mauldin.