That's Kawel LauBach, the Chief Human Resource Officer at the Mohegan Sun (where Louisville will be playing in the Hall of Fame Tip-Off come November), spending some QT with Angel McCoughtry after a WNBA game against the Connecticut Sun. He claimed they discussed how much they enjoyed Card Chronicle, which I think may have been a lie to get a bump on the CN&N list. He also claimed he wished he'd had a CCBM, which I would never question.

Today is Aug. 1, which means we are exactly one month away from the start of the 2013 Cardinal football season. As a gift, I present to you the full 2006 Louisville/West Virginia game on YouTube (courtesy of American hero upfromtheashes).

We've made that last turn and land is finally visible. Put your arm around my arm and we'll coast in together as offseason conquerors.

UofL fans - keep an eye on @CardChronicle http://t.co/x6boNvAHWN Being that I'm an avid sports fan (insert sarcasm) my advice can be gold!

Somehow the misspelling of Chronicle makes it even better.

Steve Jones of the C-J has a pretty insightful Q&A with Quentin Snider's father, who admits that he's always been a Louisville fan and would have loved to have seen Q play for the Cards.

Can you tell me how this came about?

He's been kind of going back and forth this past month. There's just a lot of guards. Everybody still wants him to go to Louisville. The family does, and we hope Louisville still recruits him. I don't know if they will or not, but he just wants to make sure it's the best fit for him basically.

Is he concerned that there are too many guards either committed or already on the team?

I think it's just kind of the thing where he doesn't know where he's going to fit in with them. I think he needs to kind of step back and see what kind of role everybody plays this year, but at the same time, he's never talked to any other schools since he's committed, so he has no backup plan. He kind of needs to see what some other options are and see where he fits in at Louisville, if they even still recruit him now at this point.

This bad boy is still available on ebay. 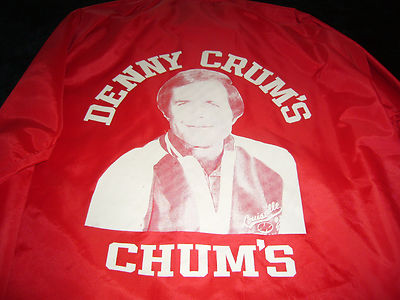 Former Kentucky star Terrence Jones was arrested in Portland early Wednesday morning for allegedly stomping on the leg of a homeless man. Two police officers who witnessed the incident said Jones screamed "wake up" at the man before stomping on him. That man? Billy Clyde Gillispie.

ESPN's College GameDay bus will be in town on Aug. 12.

ESPN brings its bus to town Aug. 12, between trips to football meccas Oregon and Ohio State, and will feature interviews with the Cardinals during its College Football Live show at 5 p.m. on ESPN2.

On-site ESPN talent at U of L will include Joe Tessitore and Brian Griese, who will interview players and coaches as the American Athletic Conference favorite Cardinals go through preseason camp. ESPN also feeds continuous updates to SportsCenter and its ESPNU college football programming during each stop.

Other destinations for the Mobile Studio this preseason are Georgia, Clemson, South Carolina, Alabama, Notre Dame, Stanford and Oklahoma.

Rick Bozich looks at 10 important non-conference games that AAC teams need to win in order to help Louisville's national perception should they find themselves in the BCS title game discussion.

Sports Illustrated's college hoops team plays conference catchup with the AAC, which winds up being a de facto summer update on Louisville.

Russ Smith's return makes him an obvious choice, but let's go with a different Cardinal and tab Montrezl Harrell. The rising sophomore is coming off a strong summer with the USA Basketball Under-19 team and should be poised for a breakout campaign as he scoops up more minutes in the Cardinals' frontcourt. Louisville is a consummate outstanding college team that isn't exactly littered with future lottery picks, but Harrell may prove to be the exception to that rule. He has that kind of potential.

Can it be anyone else besides the defending national champs? Louisville is coming back loaded across both the frontcourt and backcourt. They're the easy pick despite the presence of others who should be quite good, as well.

You can vote for Louisville Slugger Field as the best minor league ballpark in America right here.

While Rick Pitino lost a commitment on Wednesday, Jeff Walz picked up a big one in Mariya Moore out of Salesian, Calif. Moore is the No. 33 overall player in the class of 2014, according to ESPN. 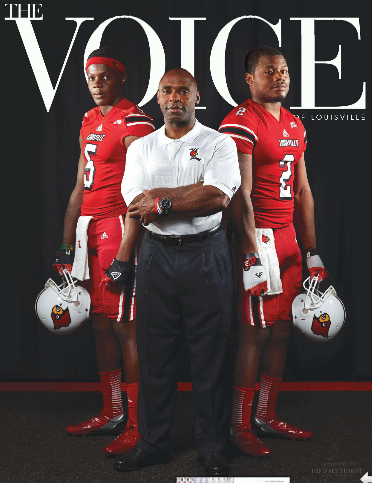 The online edition of the publication is available for viewing.

Fellow class of 2014 recruit Isaiah Whitehead warns Quentin Snider that the single (recruiting) life might not be as glamorous as the outside world believes it is.

Marquette landing a commitment from a recruit named Sandy Cohen is the biggest personal rivalry blow they've dealt me since the Mike Deane game. I'm not jealous of the Golden Eagles often, but this is a notable, notable exception.

Richard is proving that the Bloggin' Pitino apple doesn't fall far from the Bloggin' Tree (the sickliest, palest tree in the known world). He also, according to Jody Demling, was the first to offer Quentin Snider a scholarship when news of his decommitment broke on Wednesday.

Three-year-old Peyton Siva could have made even Mick McCallister's (Teen Wolf...come on, guys, I really shouldn't have had to spell that one out for you) heart melt. 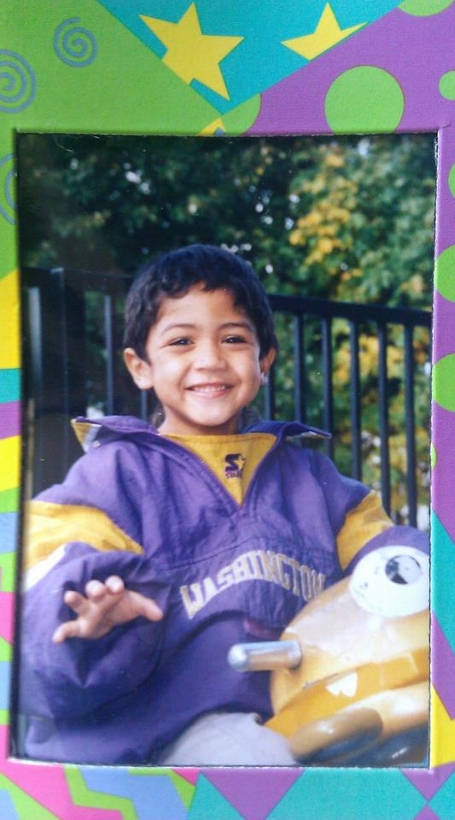 Notice Peyton going with just the one hand here. It's a move that led a hoard of Internet message board users claim at the time that two-year-old Elisha Justice could pull of a more efficient, if less flashy, carousel ride.

Earl Clark proving yet again that he is the coolest human being on the planet in this radio interview with Jay Mohr. He's especially on top of his game when talking about his favorite Wu-Tang Clan member.

After a one-year stint with the Arizona Cardinals, former Louisville standout William Gay is happy to be back "home"with the Pittsburgh Steelers.

Four-star defensive tackle Poona Ford will make his decision between the Cards, Tennessee, South Carolina, Purdue, Ole Miss and Kansas State next Tuesday. The folks at UT seem to believe he's headed to U of L, but then again they were also pretty sure they were getting Charlie Strong, so whatever. 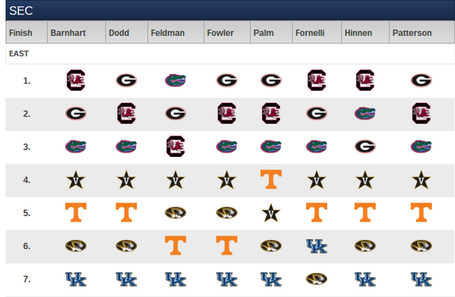 Preston Brown has grown up a lot in a short period of time. Now, he's being expected to lead the Cardinal defense during his senior season.

The cast of The Sandlot had a reunion recently and holy sh-t we're all old.

I'm debating turning this blurb into a 2,000-word diatribe on the city of Louisville deciding to begin construction on everything at exactly the same time, making it impossible to get from Point A to Point C in less than 45 minutes. You know, because sometimes Point A to Point B doesn't involve 64 or the Watterson...which is going to save you A LOT of headache right now.

Anyway, I'm not happy about all of this. Do something about it, Harned.

Russ Smith would like you to know that Chris Jones has the loveliest bathroom on the basketball team.

The same folks who said Louisville has the best fan base in all of college basketball earlier this summer now say that the Cards are just the sixth-best college football fan base...in the AAC.

Your method is flawed.

The Hartford Courant says Louisville is the team to beat in its only season in The American.

The folks at Eastern Kentucky aren't exactly predicting a shock the world upset of the Cards in week two.

The following week, the Colonels face a potential top-10 FBS team in Louisville. The Cardinals have won the last two meetings including a 23-13 decision in 2010.

"We appreciate the opportunity to play Louisville," Hood said. "It's not too many times you can say you are going to play a top-10 [FBS] team. We are going to show up and play the game."

And finally, a quick reminder that the preseason coaches' poll will be released at noon. I've been saying all offseason that I think the Cards will be ranked No. 10 in one poll and No. 11 in the other, so my prediction for today is...well, it's that they'll be either No. 10 or No. 11.

You'd love to get some positive "top 10" buzz as early as possible, so fingers crossed.