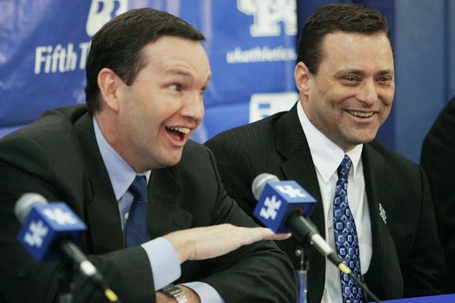 --Third overall appearance in the Least Cool Person Tournament, where he was the champion in 2007-08.

--Repeatedly referred to Louisville's sports year as "nice," and implied that UK was the superior program because of the strength of its minor sports.

--Once famously claimed that "we will own this state." 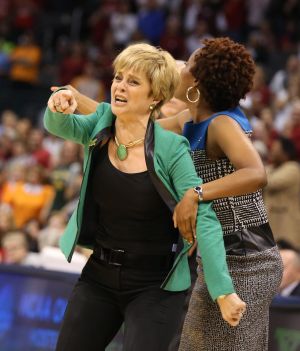 --Screamed, ripped off her jacket and did everything else short of firing a gun during Baylor's NCAA Tournament loss to Louisville.

--Ripped the officiating during the postgame press conference, ultimately leading to a one-game postseason suspension that was handed out three months later.

You know the drill, you've got 24 hours.