The official preseason watch lists for both the Maxwell (best overall player) and Bednarik (best defensive player) were released on Monday, and even though they don't really mean anything, they feature multiple Cardinals so we're going to talk about them.

You could probably guess Louisville's representative on the Maxwell list, but if you need a hint, it rhymes with Shmeddy Shmidgewater. 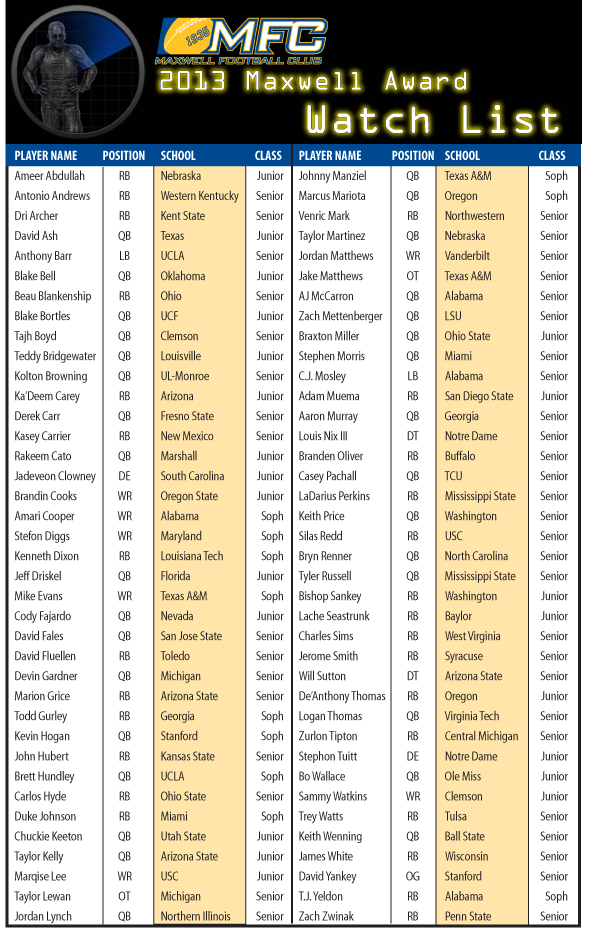 On the defensive side of things, both of U of L's tremendous safeties - Hakeem Smith and Calvin Pryor - received some Bednarik love. 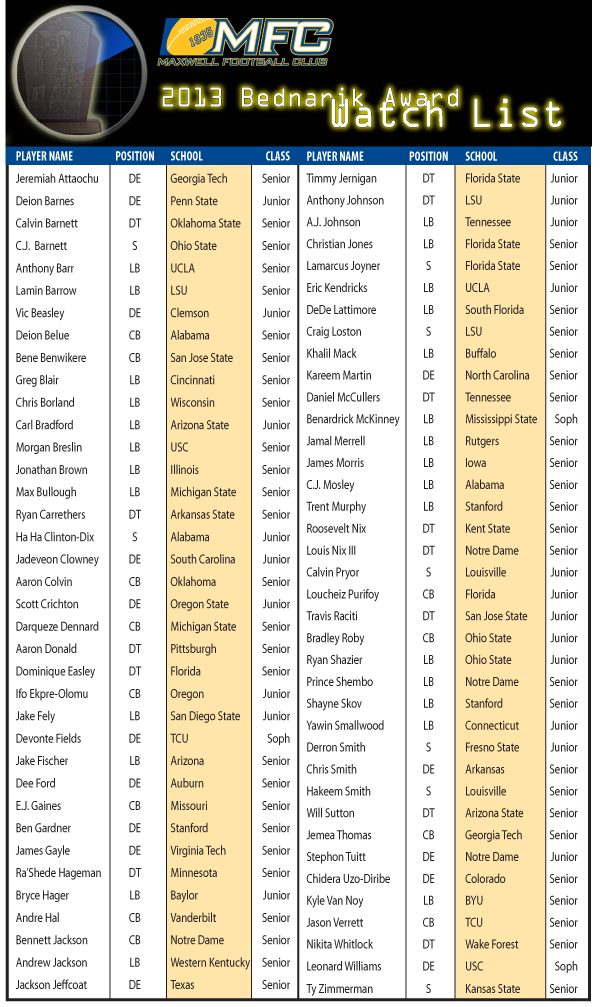 Again, these lists mean absolutely nothing, but it's always nice to see your own guys get some recognition. Especially when it's much-deserved.