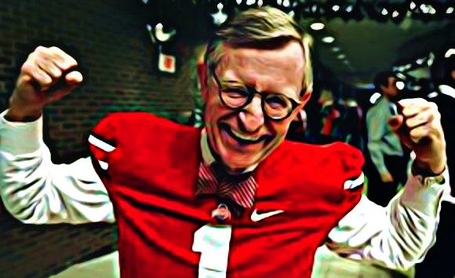 --Drew heavy criticism after making disparaging remarks about the University of Louisville, the SEC, Catholics, Polish people and basically the entire South.

--Felt the wrath of Rick Pitino. 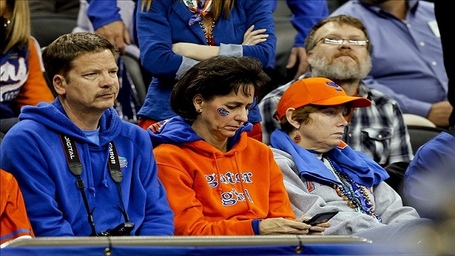 --The term used far too often by fans and media members to describe Florida's performance against Louisville in the 2013 Sugar Bowl.

--Goes against the comments made by Florida players heading into the game about them being more focused than the Cardinals. Also goes against basically everything we saw from the Gator defense.

--Has also been worn out by U of L fans when attempting to make jokes (admittedly I've been a contributor).