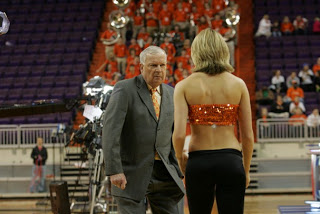 --Despite his numerous appearances, Phelps' career LCPT record is just 1-3. 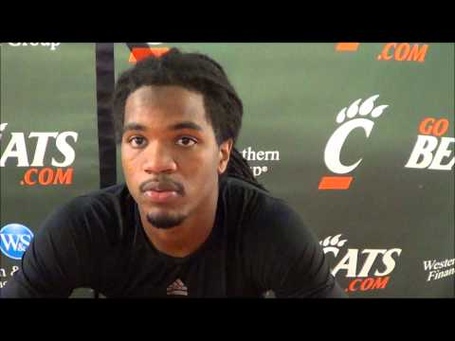 --Said the following during the week of his team's game against Teddy Bridgewater and Louisville:

Media: Do you think you are similar players at all?
Munchie: I'm better.

--Wound up completing just 13 of 28 passes and threw three interceptions in his team's loss to Louisville. Bridgewater, meanwhile, threw for 416 yards despite some extremely bad weather.

--Was benched in November.