The American Athletic Conference, Louisville's angry and unhealthy home for one season, revealed its official logo on Thursday and it's...well, it's actually pretty OK. 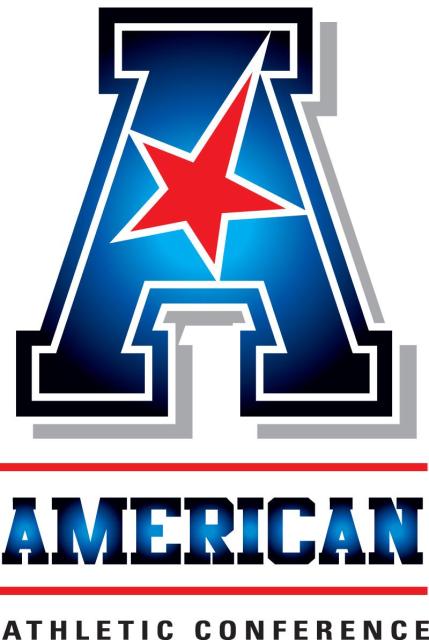 It's got that nice, strong American Gladiators feel, which is exactly how I would have gone with it. Well done, AAC brass.

What's less inviting is the brand new AAC website, which features this image on the front of its "members" section:

Yep. That would be no Louisville and no Rutgers.

With this news on top of the word that U of L and its numerous accomplishments weren't mentioned once during the league's summer meetings a few weeks ago, I think it's safe to assume that the Cards won't be at the center of any "they're getting all the calls" conspiracies over the next 12 months.