Oly Heinz has the same birthday as Rick Pitino. I think that's just about all you need to know about the young man.

Tom Jurich is one of four ADs up for Athletic Director of the Year at tonight's Sports Business Awards ceremony in New York City. Here he is styling on the red carpet (I'd imagine it's a red carpet) before the event. 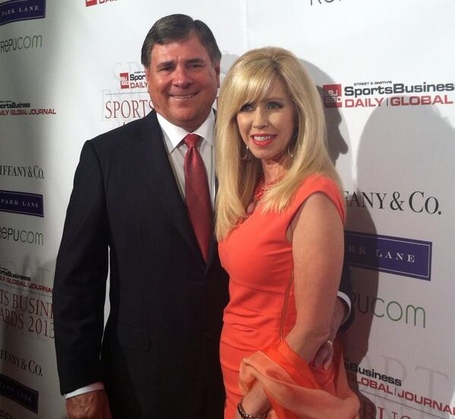 If the SBAs want to have any legitimacy, they'll give Jurich the award and then rename it after him.

I am in Louisville, and now I feel self-conscious about it.

Teddy Bridgewater is now officially on Twitter and using the flawless handle: @teddyb_h2o.

This kid can do it all, folks.

For those interested, you can catch all the Big East Tournament games tis week either on ESPN3.com or BigEast.org. As I type this, Louisville and Connecticut are tied at 2 in the sixth inning. We'll have a post up once the game goes final.

The Mike Rutherford/Hajj Turner picture has finally surfaced, and it's...well it's super dark. 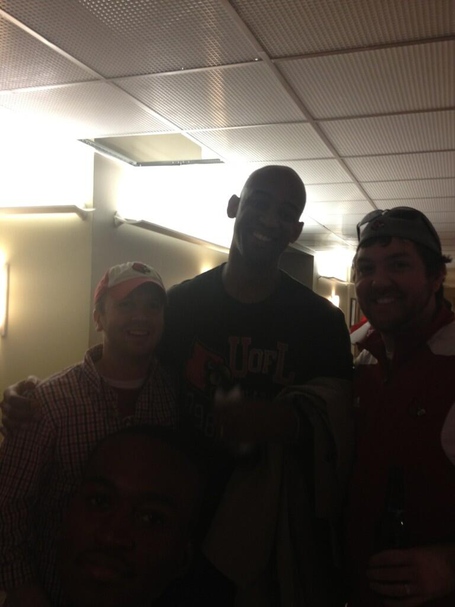 Here is the full TV schedule for this winter's college football bowl games.

As expected, five-star 2014 wing Theo Pinson picked North Carolina this morning. Pinson had Louisville listed among his finalists, but the understanding was that this was just for show.

Keith Broadus is misunderstood, and clearly just still celebrating a national championship. Leave him be.

Seth Davis' tweets rarely make much sense, and if we're being honest, this one probably doesn't either...but I still enjoy it.

Peyton Siva doesn't play til tomorrow but he's watching the action & handing out water during time outs. Thats why Louisville won the title.

The U of L coaching staff paid a visit to Mike Edwards, a three-star safety from Winton Woods (Cincinnati) today.

Prosecutors in King County (WA) have asked for more time to review the allegations against Terrence Williams.

Williams was released from the Norm Maleng Regional Justice Center in Kent on Monday after he posted $25,000 bail. His attorney, Aaron Kiviat, had said at the bail hearing Monday that the claims by the alleged victim was not the full story.

According to court documents, Williams was dropping off his son at the boy's mother's home in Kent when she attempted to speak to Williams.

"The mother came outside with her current boyfriend, and wanted to talk to Terrence about some disparaging remarks that Terrence had made in the past about her other children. Terrence refused to get out of the vehicle so the mother started banging on his hood, insisting that they talk," the documents said.

"While seated in the vehicle Terrence pulled out a handgun, stuck it out the driver's side window and aimed it at the mother," prosecutors allege.

Someone give this step-mother an award.

The first college football preview magazines of the summer have started to leak out, and here's an early shocker: Lindy's has Teddy Bridgewater as the SEVENTH best quarterback in the country, behind Johnny Manziel, Braxton Miller, A.J. McCarron, Tajh Boyd, Aaron Murray and Marcus Mariota.

The hottest look in Louisville in this summer. 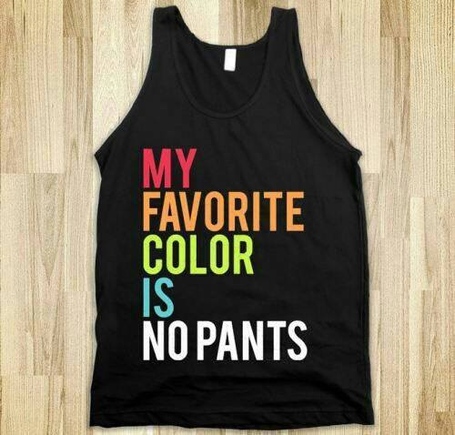 Have an opinion on where the 2014 AAC tourney should be played? Vote here.

More on Teddy Bridgewater stiff-arming his own Heisman campaign from ESPN.