A little less than a year after Louisville was the only national semifinalist left off the cover of Sports Illustrated's Final Four preview issue, the Cards have again been snubbed by the publication.

SI released the four regional covers for its March Madness preview issue on Tuesday. The selected teams were No. 1 seed Gonzaga, No. 1 seed Indiana, No. 1 seed Kansas, and...No. 4 seed Syracuse? 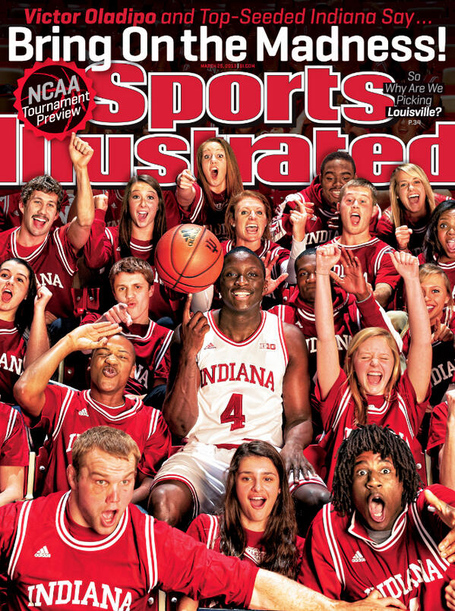 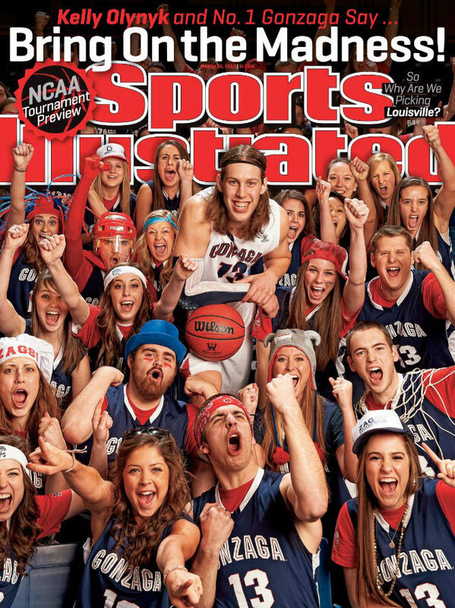 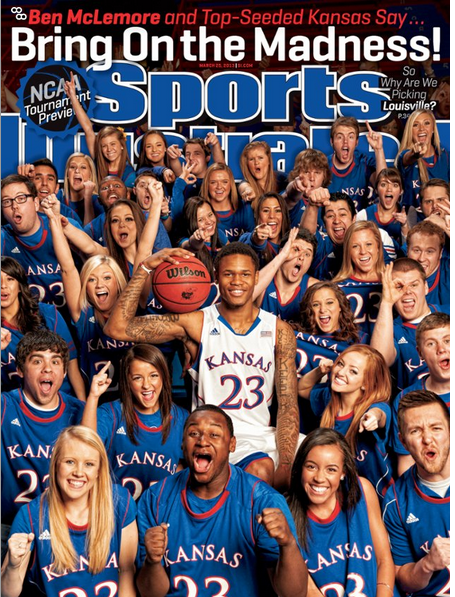 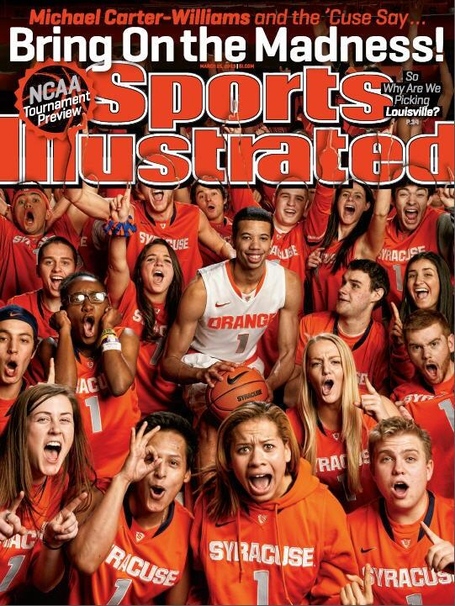 I get that Louisville and Indiana are in the same region, but...come on. How are you going to have the No. 1 overall seed as the only top seed that doesn't get the cover nod?

Once again, for shame, Sports Illustrated. For shame.