It appears there will be no drama for Louisville this national signing day, and that's a good thing.

Charlie Strong and company have received signed letters of intent from each one of the 14 commitments it was expecting to on Wednesday. Couple that with quarterback Brett Nelson and defensive tackle Finesse Middleton, who are already taking classes at U of L, and Louisville's recruiting class of 2013 currently rests at the expected number of 16.

The only intrigue remaining surrounds linebacker Jermaine Grace out of Florida. The four-star prospect will choose between Louisville and Miami on ESPNU at 2 p.m.

While we wait for that, here are some photos of your newest Cardinals making their college pledge official. 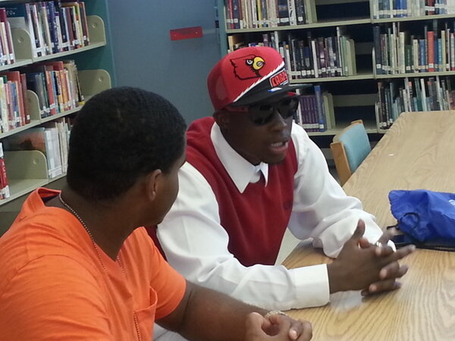 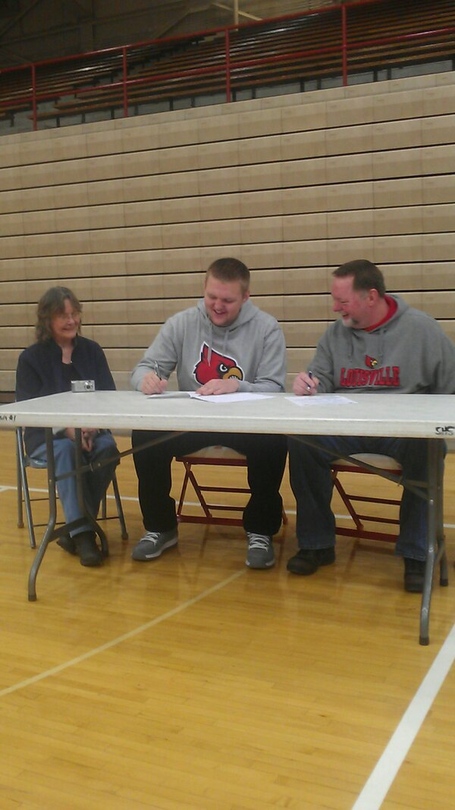 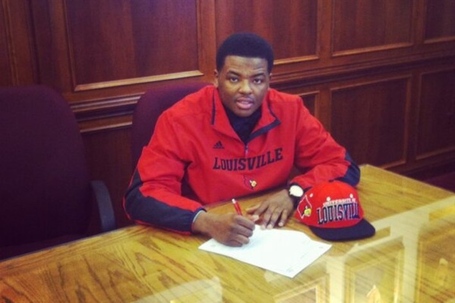 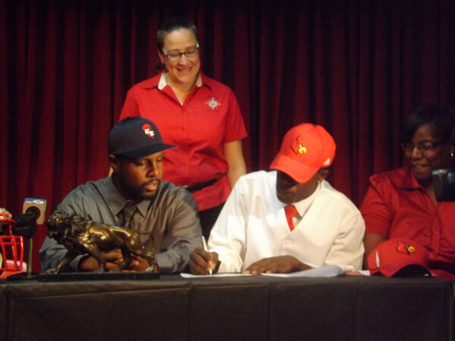 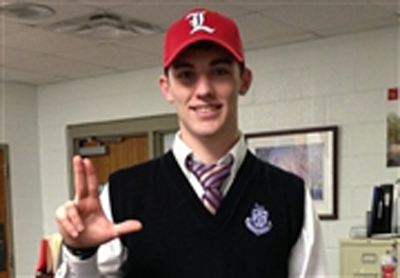 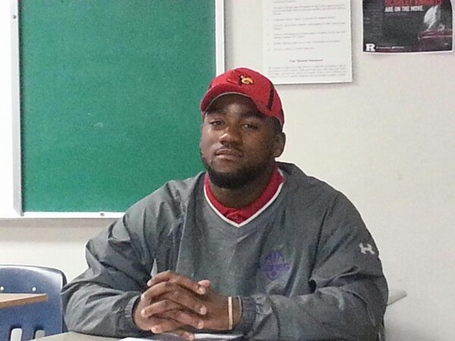