John Michael (which is a fantastic name, by the way) is excited for March and the return of the Babies 4 Behanan movement...he's just not so sure about Chane himself...he thinks he could take him.

The start of these news and notes are going to be pretty DePaul Day-centric, since there are a number of heroes who have emerged since the final horn in Rosemont and need to be acknowledged.

First of all, Russ Smith referencing DePaul Day is a pretty historic moment.

Russ Smith on the big UofL crowd in Chicago: "Yeah it is #DePaulDay so the fans came out and supported us... We always thank the fans"

Reposting pictures on Instagram and talking to people about CC memes is one thing, but a public acknowledgement of DePaul Day is just fantastic. It's especially great because he just tosses it out there as if it's every bit as well known as the Big East Tournament.

The kid is the best.

Another man who demands mention is everyone's favorite Yum Center PA, Sean Moth, who apparently dropped a "Happy DePaul Day" at the end of the women's game last night.

That could not make me happier.

I'm not sure if it really knew what it was doing, but the official U of L academic twitter account got into the spirit during the game.

Eric Crawford also gets into the spirit, even throwing 'DePaul Day' into the headline of his postgame column.

"This is going to sound crazy to you," Pitino said after the game.

"This was a much bigger game tonight (than Syracuse Saturday). Much bigger. Because if you lose to Syracuse, it really doesn't hurt you at all. And I don't mean to denigrate DePaul . . . "

Of course, not, go ahead.

"But the DePauls, the Seton Halls on the road, just look at what happened tonight. Michigan loses to Penn State and Villanova had to have the game the other night at Seton Hall (it lost). These are the games you have to win going into the tournament. So we had to have tonight. And obviously, Syracuse will be a big game."

Peyton Siva, in the locker room after the game, "This was a big win, because if we'd lost to DePaul . . . "

Some things are better left unsaid.

The number of Louisville fans who made it out to the AllState Arena made it feel once again like a scarcely attended NCAA Tournament game. 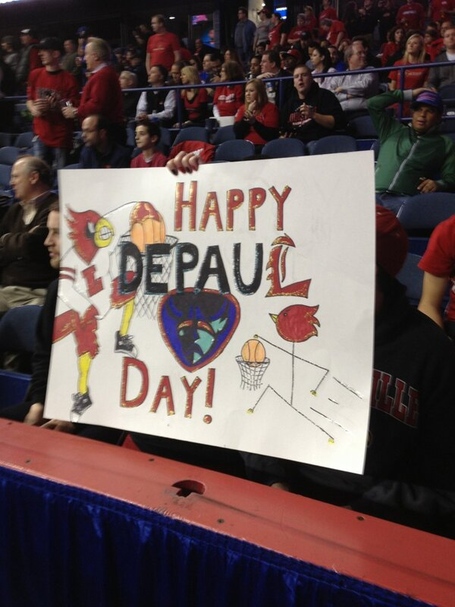 I also love the story of the DePaul student section starting a "F--k Kentucky" chant and then being extremely confused when Louisville fans joined in.

DePaul Day is the absolute best.

In non-DePaul Day news, the Catholic 7 are talking about breaking away from the Big East early, which has sparked a lot of talk about whether or not Louisville might be able to leave for the ACC a year ahead of schedule. Also, Rick Pitino believes those seven schools deserve to take the Big East name with them. 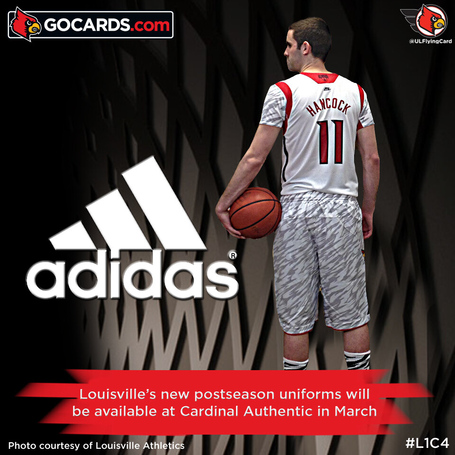 We all knew Camo Luke wasn't going to be the most...aesthetically pleasing...Camo Card, which is why he probably shouldn't have been used for any promotional shots. He looks like he's headed to the Warped Tour or an ICP field tailgate.

So on the same day last week that I posted about Kentucky fans being upset about the Courier-Journal cartoon, I just so happened to be signed up for both Christian Mingle and an online dating website for lesbians. Ironically enough, the hometown on my Christian Mingle profile is listed as Lexington.

The lesbian site was easy enough to unsubscribe from, but I cannot get the Christian Mingle emails to stop pouring in. The fact that one of their commercials aired during a DePaul Day break was an especially nice little F you.

The Cards are up to No. 8 in SI's latest power rankings.

When Russ Smith's hoop-math.com numbers are fed into the same chart template as Oladipo's, they aren't nearly as incredible from long- or mid-range, but they show a similar improvement in finishing around the rim. Russ is now making 64 percent of his point-blank twos, much of them in transition, and he has been able to lift his efficiency rating from abysmal to a respectable 1.095 PPP:

They'd likely move up to No. 7 today, since these were compiled before Michigan's shocking loss to Penn State.

A very happy 39th birthday to the man, the myth, the legend: Mr. Beau Zach Smith. You're still an icon.

Louisville was the 27th biggest overachiever in college football this season.

Even the greatest Cardinal of them all needs some extra shut-eye on the day after DePaul Day. 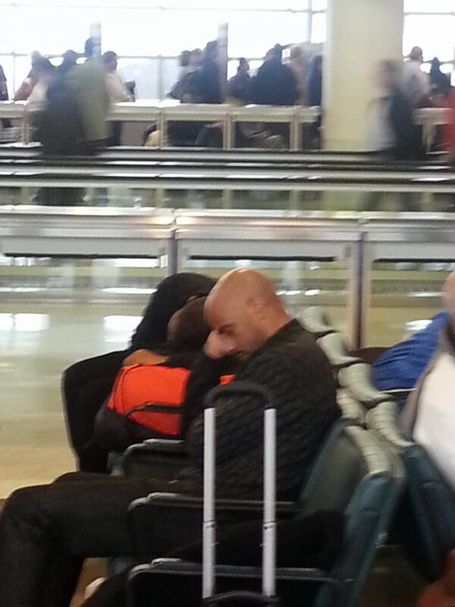 I meant to post this last week, but the folks over at Sactown Royalty posted a very nice farewell tribute to Francisco Garcia.

Interesting tidbit from CC Thoroughbred Racing Correspondent Carly Kaiser, the other Pitino partnership horse, Avare, is going to run in the Battaglia Stakes out at Turfway Park this Saturday. If he does well, they may try to run him in the Derby.

The mockings of the new adidas uniforms are pouring in. 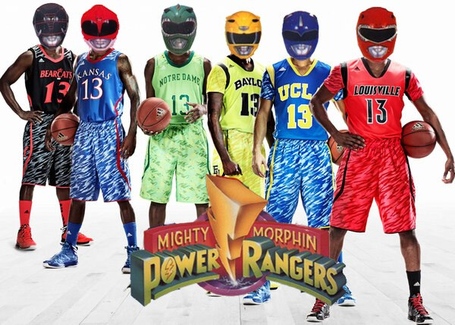 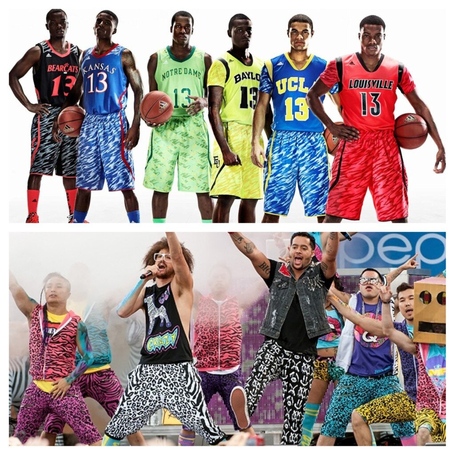 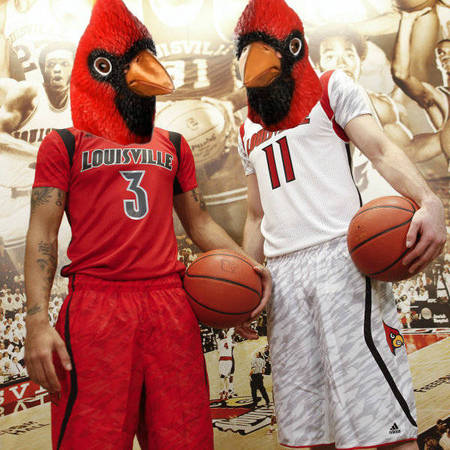 I also love the description of Notre Dame's uniforms as "Shamrock Shake Green." I've also never had a Shamrock Shake. Any and all thoughts on this would be appreciated.

Saturday's game has No. 1 seed implications, but Syracuse has been struggling.

Congrats to Ken Lolla and company, who have signed the highest-ranked recruiting class in the history of Louisville soccer.

The Louisville baseball team, which topped Morehead State 13-4 on Tuesday, has plenty of events for fans lined up this weekend. 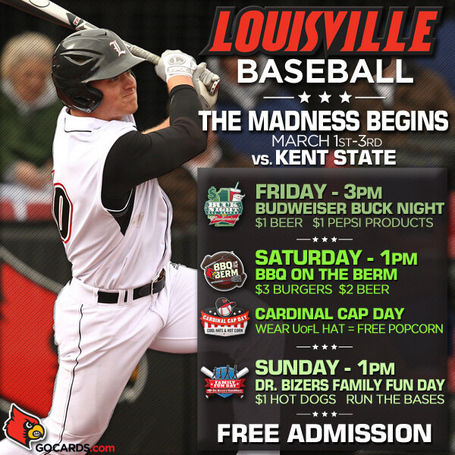 And finally, I'm back on the radio talking about God knows what (probably basketball) tonight from 6-8 on ESPN 680. Listen live or anytime on ESPNLouisville.com.