2013 Card Chronicle Person Of The Year: The Finalists

Share All sharing options for: 2013 Card Chronicle Person Of The Year: The Finalists

The polls are officially open and will be until noon tomorrow, at which time we will crown our 2013 Person of the Year. 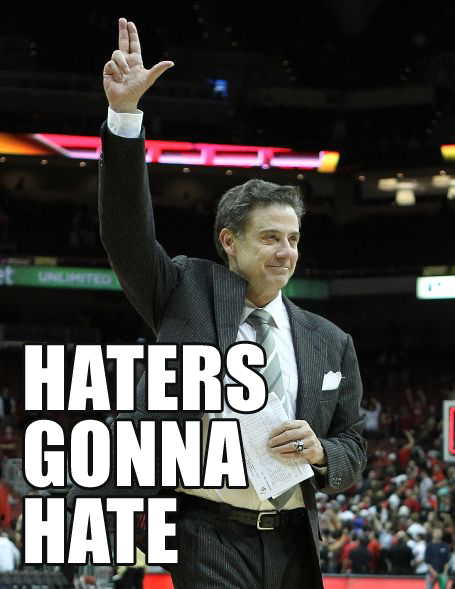 --Led Louisville to its first national championship since 1986 and got a tattoo on his back to commemorate the achievement.

--Celebrated during the offseason in consistently awesome fashion.

--Was inducted into the Naismith Basketball Hall of Fame. 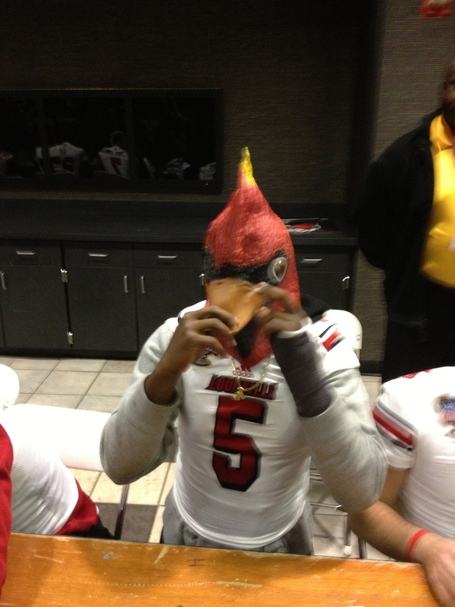 --Was the Most Valuable Player in both of Louisville's 2013 bowl victories - the Sugar Bowl win over Florida and the Russell Athletic Bowl blowout of Miami.

--Among other statistical achievements, he broke the U of L record for passing touchdowns in a season.

--Handled his emergence as a national star and potential top draft pick with as much dignity and class as anyone could have ever hoped for. 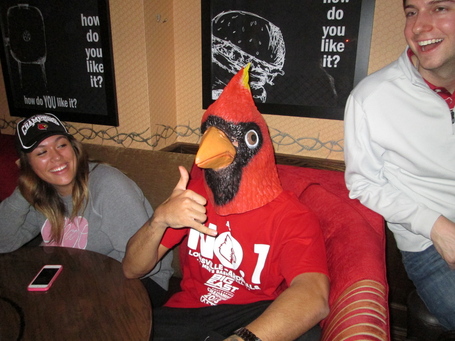 --Was the heart and soul (and captain) of Louisville's first national championship team since 1986.

--Became the only player besides Patrick Ewing to be named MVP of the Big East Tournament in back-to-back seasons.

--Was the 2013 American Eagle Outfitters Big East Men's Basketball Scholar-Athlete of the Year. 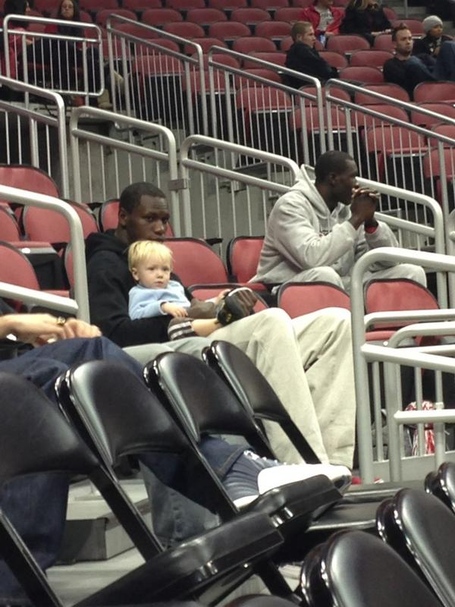 --Another leader on the national championship team, Gorgui averaged 9.8 points and 9.4 rebounds in his final season as a Cardinal.

--Was named the 2013 Big East Defensive Player of the Year and was a first team all-conference selection.

--Continued to be one of the greatest human beings on the planet.

The ball is now in your court: