This will be abbreviated since I'm still marathoning. 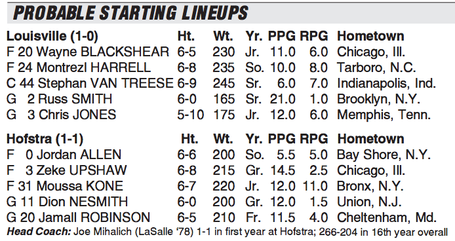 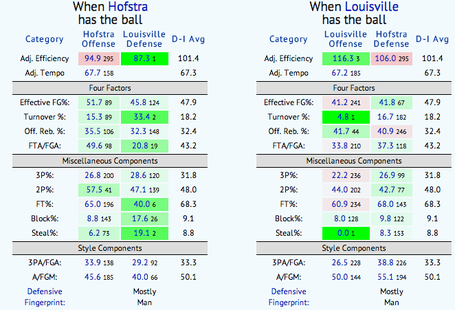 I just can't imagine having keeping this file on a computer, let alone making the conscious choice to upload it onto an actual website so there would be a potential for more people to see it.

--Louisville will be unveiling a banner dedicated to Rick Pitino's Hall of Fame induction 15 minutes before the start of tonight's game. Fans are asked to be in their seats by 6:45.

--A win tonight by the Cardinals would be their 18th straight, which would match the longest winning streak in program history.

--Hofstra has opened its season with an 88-84 loss to Monmouth and an 80-58 win over Fairleigh Dickinson.

--Tonight's game is the first for both teams in the 2013 Basketball Hall of Fame Tipoff.

--Both Chane Behanan and Luke Hancock will be in uniform for the Cardinals tonight.