U of L has announced that there will be a special ceremony before tonight's game against Hofstra to unveil a banner honoring Rick Pitino's induction into the Hall of Fame. The ceremony will begin at 6:45.

Let's just go ahead and make "pregame banner ceremony" our new thing for the 2013-14 season. We have 16 more home games after Tuesday and I'm pretty sure we can find 16 banner-worthy things to honor.

No it is not, Calvin.

I am currently in hour 12 of the college hoops tip-off marathon, so, I don't know, come over and bring me money or something. That would be nice.

The U of L women had no trouble with Quinnipiac on Monday.

Ken Moser getting in the right spirit before seeing Phish perform "The Line": 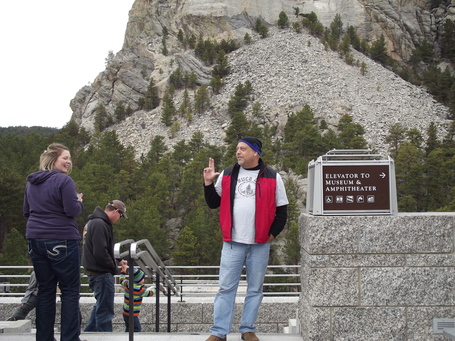 Here's Andy Bernard with your U of L basketball preview for this week.

The Lansing State Journal says Tuesday night's Kentucky/Michigan State game is a battle of basketball good and evil, which might be a taaad bit over the top.

CBS' Tom Fornelli attempts to make a funny in response to U of L's uniform tweet. It doesn't go as well as he would have liked.

It's not official unless the CCBM is presiding. 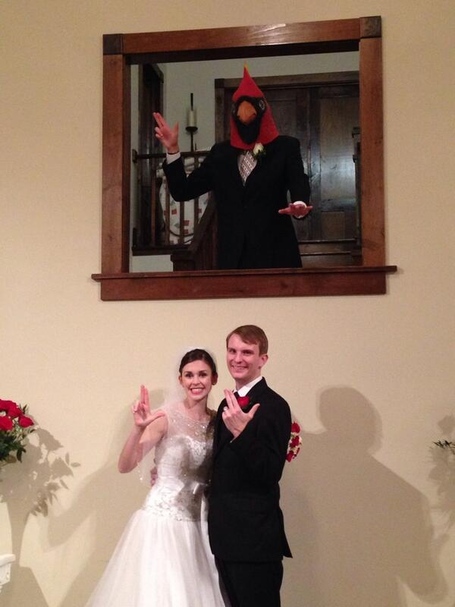 Louisville checks in at No. 7 in this week's UPS Team Performance Index (AKA the greatest set of college football rankings in the world). The Cards are one spot behind Central Florida and one spot ahead of Missouri. Florida State and Alabama are at the top of the rankings, so you can't say they're not legit.

U of L football jumps on the news and notes bandwagon.

Smith Takes Over the National Lead in Sacks
Defensive end Marcus Smith has taken over as the national leader in sacks, averaging 1.17 sacks per game. With 2.5 sacks on Friday night, Smith has 10.5 sacks this year and has 20.0 for his career. Trent Murphy of Stanford is second in the country with 10.0 or 1.12 per game. Smith has been on a tear in the sacks department, registering 7.5 sacks in the last four games.

"He has grown each and every year," head coach Charlie Strong said. "He takes coaching well. It is so fun to watch him develop. Usually when you take a guy with a quarterback's body and make him a defensive player, even with his mentality, it is so tough with a quarterback to tell him he is going to play defense. He accepted that challenge, which was great."

Smith and Mauldin Impressive Duo
The Cardinals are fortunate to have two of the top 15 pass rushers in the nation in senior Marcus Smith and junior Lorenzo Mauldin. The duo is ranked first and 15th in the nation, respectively, in sacks this season, with Smith recording 1.12 per game and Mauldin notching 0.8 per game. Smith leads the American Athletic Conference and Mauldin is third. The Cardinals are one of only two teams in the country to have two players with 7.0 or more sacks. Texas' defensive ends Jackson Jeffcoat and Cedric Reed are tied for the team lead and rank second in the Big 12 with 7.0 sacks each.

C.L. Brown goes back to his roots and talks about Chane Behanan's reinstatement.

Downtown Louisville is apparently getting a truppy Hunter S. Thompson tribute. That gives me the perfect excuse to post this (originally pointed out by CardsFan922), which will now always remind me of the early April in Atlanta, 2013: 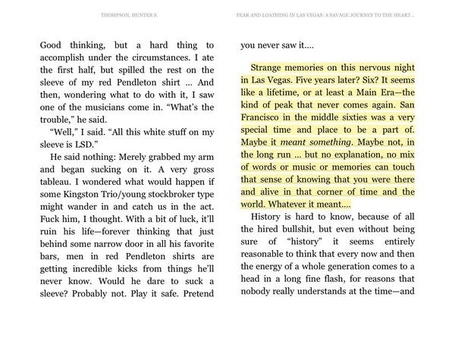 Louisville's senior day game against Memphis in two Saturdays will be a noon kickoff. No television has been announced for the game yet.

Doug Bennett says that even with the BCS now seeming like a longshot, Louisville shouldn't lack motivation on Saturday against Houston.

The U of L men's soccer team saw its AAC tournament run end in disappointing fashion when they fell to Rutgers in the quarterfinals over the weekend. Next up is the big dance.

Peyton Siva discusses his adjustment to life in the NBA:

The Houston Chronicle looks at this weekend's football game.

Shoni Schimmel will appear on ESPN's SportsCenter this afternoon at 2:40.

And finally, I will be the U of L SPAD Association's guest speaker tomorrow for their meeting at 3:45 in Humanities Rm. 100. I can't guarantee that I'll be fully conscious by then, but I'll be there. Come and heckle.