Remember the great Teddy Bridgewater/DaMarcus Smith debate of late 2010/early 2011? Well a year and-a-half later Bridgewater has led U of L back to national prominence and could wind up being the best Cardinal QB ever, while Smith has finally been cleared to begin practicing at Western Kentucky.

Smith, who threw for over 3,150 yards and 30 touchdowns as a senior, was one of the nation's hottest quarterback prospects in the Class of 2011.

The former Elite 11 camp standout originally committed to Central Florida out of high school, over offers from Louisville, Kentucky, Indiana and Illinois, among several others.

Smith was recruited by new WKU offensive coordinator Jeff Brohm when Brohm was coaching at Illinois.

With Bobby Petrino, Jeff Brohm and now DaMarcus Smith all in the mix, I couldn't be more intrigued to see what happens in Bowling Green next fall.

Probably my favorite thing of today: 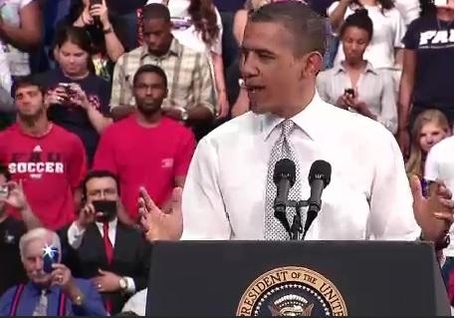 Not surprisingly, Lindsey was named MVP.

VUHoops.com, which is a terrific site by the way, looks at the history between Louisville and Villanova heading into tonight's game.

Mike Tierney of the Atlanta Journal Constitution likes Louisville, Duke, Kansas and Syracuse to make the Final Four. If two of them wind up in the same region, I can only assume he'll feel less confident.

Tell me if you ever thought you'd read this opening to an ESPN feature piece:

Even though Russ Smith is only a junior, there is a very strong chance he good leave for the NBA draft following the 2013 season. If he returns for his final season, the Cardinals will easily be mentioned as a contender for the national title, but if he does choose to depart from Louisville, Rick Pitino and his staff have lined up a solid future backcourt. 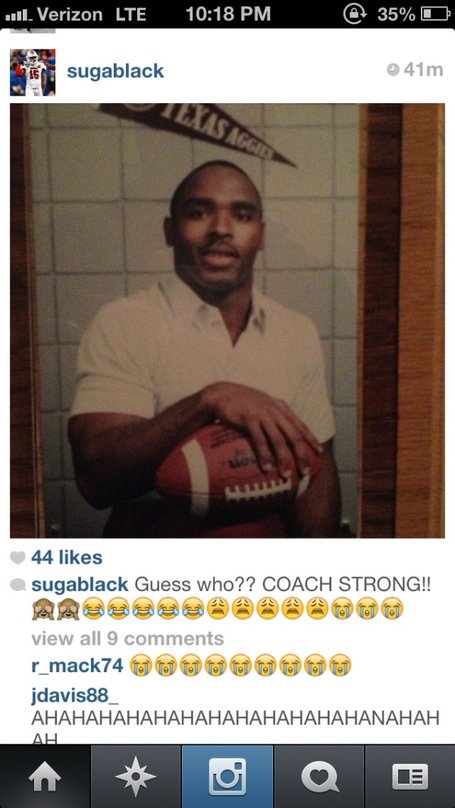 You got it, Pat Moorer.

The Lakers have now made Earl Clark their permanent starter at the four over Pau Gasol.

Just an Earl and he's on fire.

A quick note on news and notes pictures: I love all the submissions via Twitter and other forms of social media, but they're extremely hard to keep track of. If you email them to me (MikeRuth5@aol.com), I can easily throw them in a folder and make sure they don't get lost in the shuffle.

Even more Russ Smith to the NBA talk.

Scout's take: "Russ Smith is shooting up the charts. He's a tough, quick, little guy who shoots it straight. He brings great ball pressure. He's Brooklyn-tough, cat-quick. He gets wherever he wants on the floor. He can push the ball. I think he's intelligent enough when he gets to the NBA, he knows he's gotta give the ball up."

And finally, your AP preview for tonight's game.