The first major honor of the preseason is in for Louisville point guard Peyton Siva, who has been named a first team All-American by Blue Ribbon College Basketball Yearbook.

Siva also graces the cover of the publication, which is available for purchase online. 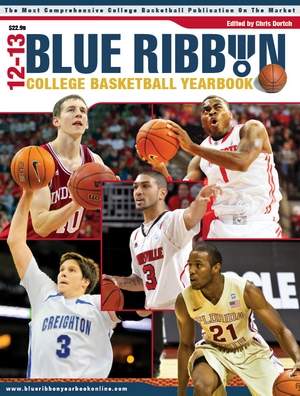