Desmond Conner of the Hartford Courant reported on Tuesday that he was "hearing" that former Clemson wide receiver Bryce McNeal is headed to Louisville. McNeal visited U of L two weekends ago.

Rated as the 10th best receiver in the class of 2009 by Rivals.com, McNeal started three games and played in 12 of 13 as a freshman in 2010. He finished that season with 19 receptions for 187 yards. He left the Clemson football program after three games in 2011, but remained a student at the university. 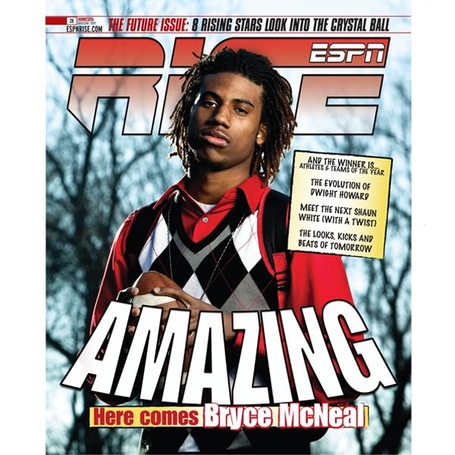 Early last January, McNeal announced that he would be transferring to Connecticut. For whatever reason, that has recently changed.

There was reportedly some concern over whether or not there was an open spot for McNeal at U of L, but that issue has since been resolved. The likely conclusion is that the staff has received word, or is simply assuming, that freshman Larry Jefferson will not be joining the team this fall.

McNeal has two years of eligibility remaining. Since he was attempting to graduate early from Clemson this summer, he would be eligible to play this season for the Cardinals.