Matt Jones vs. Doug Gottlieb is still too close to call with about 24 hours left to go, but it's now time to begin the process of seeing who the winner of that bout will square off against in the finals. 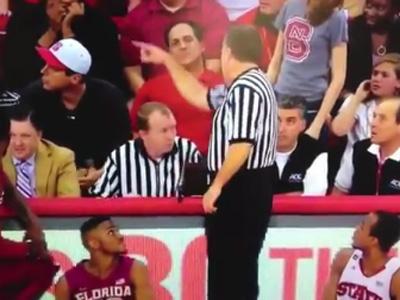 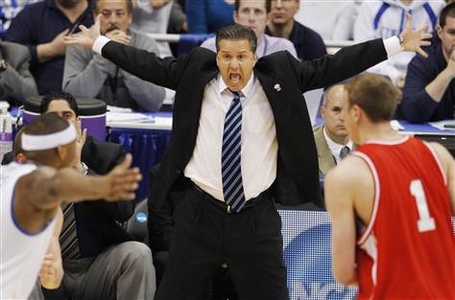