ESPN announced the times and channels for the bulk of its 2012 football schedule on Thursday, and two Cardinal football games were affected. 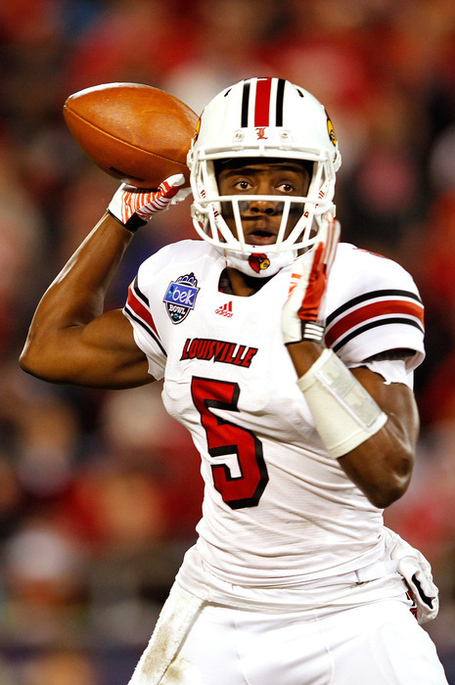 No nooners, and a potential showdown with UNC on ABC. Solid news all the way around.