Stephan Van Treese is officially back as a member of the Louisville basketball team.

C.L. Brown of The Courier-Journal confirmed the news after speaking with Cardinal head coach Rick Pitino this morning.

Pitino said he wanted Van Treese to go somewhere like Bellarmine where he could play significant minutes for a year and then transfer back to U of L or another Division-I program. When he heard that SVT was looking to transfer to another D-I school immediately, that's when he proposed the idea of Stephan returning to Louisville.

"I said, ‘Stephan, that's not what this whole thing was about, you need to play,'" Pitino said. "If you're going to sit out, stay at Louisville. It's silly to sit out again that's three years without playing. So he agreed and that's exactly what happened." 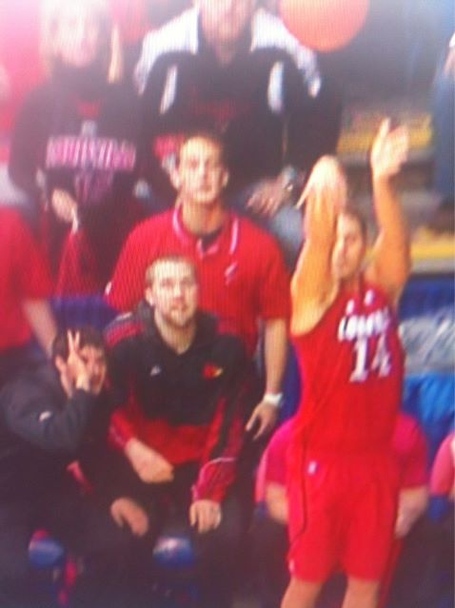