Your final matchup of the first round... 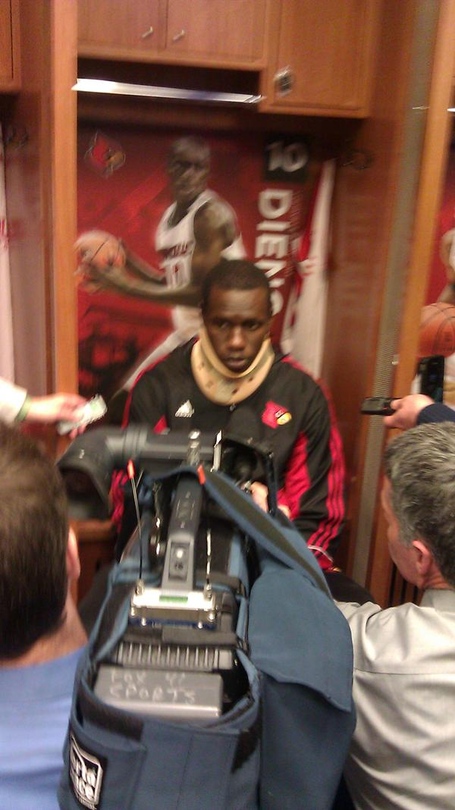 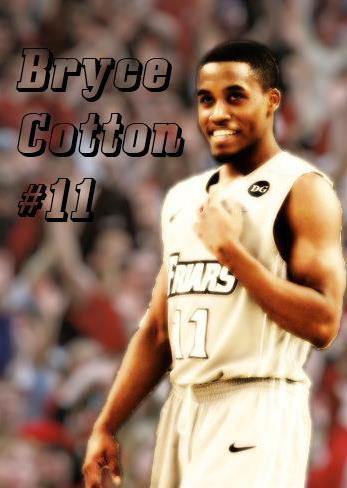 --From December - February, nearly every time the Louisville football team landed a new commitment the basketball team quickly responded with a bad loss.

--No players committed to Louisville during the Cards' three-week run to the Big East Tournament title and NCAA Tournament Final Four.