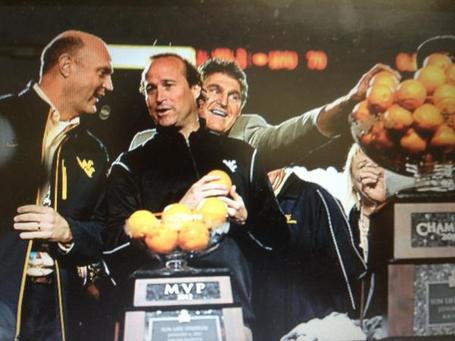 --Engaged in a public war of words with Kentucky senator Mitch McConnell as Louisville and West Virginia battled for a spot in the Big 12.

--Stated: "Louisville doesn't have the record. They don't have the standings or the merit that West Virginia has. You know what, Louisville? Go back and toughen up a little bit. Get better. And maybe you'll be part of the Big 12 later on." 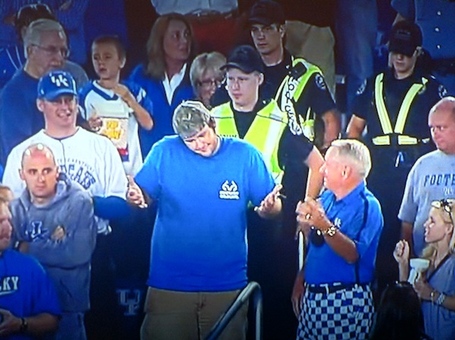 --Whistle caused play to be stopped and nullified what would have been a big gain on a pass play to Stephon Ball.

--Attempted to hide whistle, but was quickly identified and kicked out of the game.