Rick Pitino will announce the changes to his Louisville basketball coaching staff for the 2012-13 season, including his new assistant coach, during a 3 p.m. press conference on Monday.

Though nothing definitive has been stated, the new assistant is expected to be Kareem Richardson from Xavier.

Richardson spent one season with the Musketeers after three with Drake of the Missouri Valley Conference. He is advertised as a top-level recruiter with outstanding connections in the Midwest. 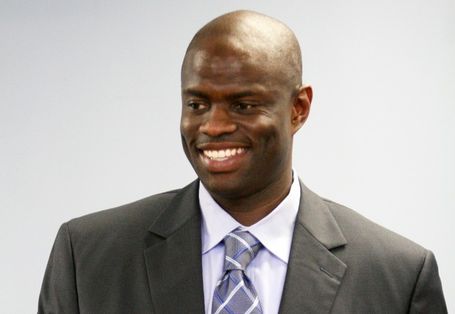 Prior to Drake, Richardson was the top assistant with the UMKC men's basketball program for the 2007-08 season. Richardson served as an assistant coach at his alma mater Evansville from 2003-07, one season (2002-03) at Wright State, as well as a stint at Indiana State (1999-2002). Richardson's coaching career began at the University of Indianapolis from 1997-99.

The other major plus with Richardson is that he has placed a heavy emphasis on education throughout his coaching career, and takes considerable pride in the fact that he has not had one player on any of his teams declared academically ineligible.