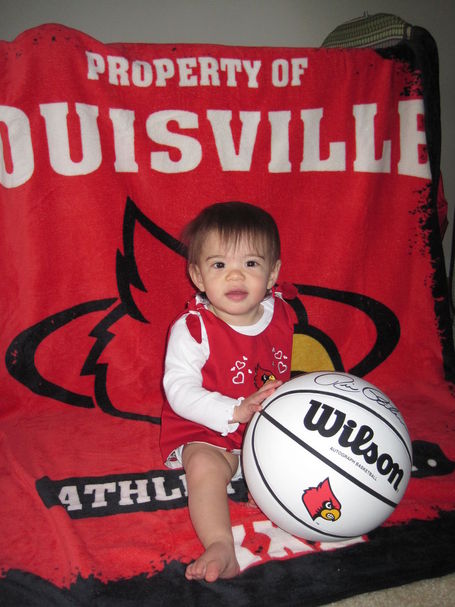 Welcome ladies and gentlemen to the 8th wonder of the world. The flow of the century. Always timeless. Cardinal news and notes.
Thanks for comin' out this morning. You could've been anywhere in the world. But you're here with Ariana Jade. She appreciates that.

Congratulations to Josh Bellamy and Dexter Heyman, both of whom signed free agent contracts with the Kansas City Chiefs over the weekend. The pair are the only undrafted Cardinals to be picked up by a team thus far.

The Louisville baseball team was three outs away from a weekend sweep of visiting Connecticut, but instead the Cards surrendered four runs in the top half of the ninth and fell 7-4 in the series finale.

Here's how the Big East standings look with just nine league games remaining for all teams: 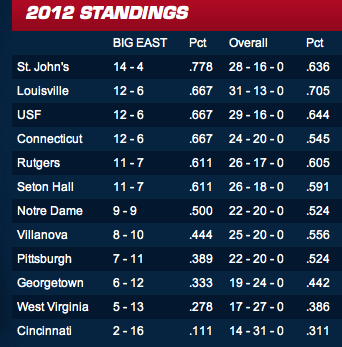 Major congratulations to the Cardinal softball team, which wrapped up a perfect regular season at home by sweeping a three-game set by a combined total of 18-0. The ladies, who now sit at 47-2 overall and 16-2 in the BIg East, were a remarkable 25-0 at Ulmer Stadium this season.

Something tells me there will be more softball to be played at Ulmer come May.

It was a big weekend for U of L commit Anton Gill, who scored 30 points and hit the game-winning shot in the semifinals of the Bob Gibbons Tournament of Champions. Gill drew rave reviews from nearly every scout, coach and media member in attendance. 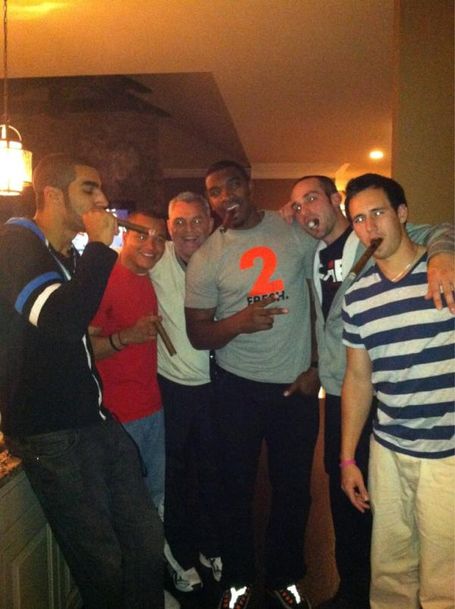 "All I hear about is Big Blue Nation, and Big Blue this and Big Blue that," he said in recalling his on-air comments. "I said, I'm frankly surprised and disappointed at the number of Kentucky fans who showed up at the ballpark tonight knowing (Calipari) and his staff and the trophy were all going to be here.

"I guess you're Big Blue fans as long as you don't have to go into your pocket and buy a ticket."

The first guy in line at the Chris Smith/Kyle Kuric autograph signing on Saturday was wearing a UK hat and a UK national championship t-shirt. They can't even celebrate their own triumphs like normal people.

A nice story from the Indianapolis Star on Louisville pitcher Jared Ruxer, who is having a terrific freshman season.

Sidnarius Thornwell is a name drawing a lot of interest from the Cardinal coaching staff.

"I've talked to Louisville a few times and they said they need another wing," Thornwell said. "No Louisville offer but I think they will soon.

"Coach Jacoby told me to watch Louisville some and see what I thought. I watched Louisville a lot and I liked what I saw watching them."

ESPN.com has Thornwell ranked No.47 in the class but Davis projected that he would rise even more as the AAU season goes on.

Trinity running back Dalyn Dawkins picked up an (interesting) offer from Colorado State over the weekend. The Rams join Purdue, Illinois, Ball State and Western Kentucky as programs that have extended a scholarship to the son of former Cardinal star Ralph Dawkins.

A good piece from the New York Times on reigning NBA coach of the year Tom Thibodeau which mentions how Rick Pitino served as one of his major influences.

At Salem State and at Harvard, Thibodeau used his breaks to visit other coaches. He watched Jim Calhoun at Northeastern, Gary Williams at Boston College and Rick Pitino at Providence. He borrowed from them all, too, along with Don Chaney and John Lucas and Jerry Tarkanian and Doc Rivers, a veritable coaching all-star team.

Thibodeau idolized Bob Knight at Indiana. Thibodeau once went to Bloomington to see Knight, but he mistakenly flew to the wrong Bloomington - in Illinois, not Indiana.

The more clinics that Thibodeau attended, the more he realized that he gained the most insight from watching practice. Pitino left him spellbound. Thibodeau called him a great coach, teacher, offensive mind, defensive mind and motivator with "great energy" and "great command." Thibodeau especially loved that Pitino practiced three times on the weekends.

At Harvard, where Thibodeau worked with his boyhood friend, Peter Roby, they installed some of Pitino's matchup press. It worked wonders, Roby said.

I don't demand control in all situations, but I'll freely admit to not being a very good passenger. When I'm riding in a car with someone else I spend the entire time either thinking about what I would be doing to drive better, or what form of art the driver would use to pay tribute to me if we're involved in an accident that they survive and I don't.

I feel like a lot of people would go "poem which they never share with anyone else," and that always disappoints me.

Mark Story of the Herald-Leader takes a harder look at how Louisville is the most valuable program in college basketball.

The Louisville men's golf team finished second at the Big East championship over the weekend.

Need a little help making the transition to the "and finally" Cardinal head... 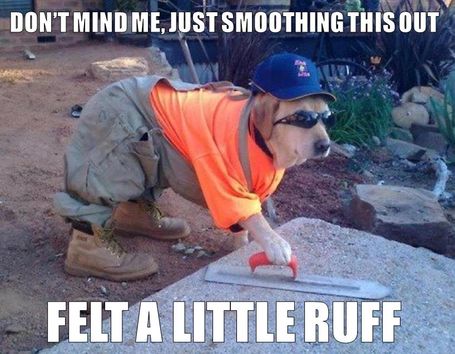 And finally, it's officially Derby week, so here's a great look at the tremendous writing that the event has consistently spawned.