Kentucky Opens As A Heavy Favorite Over Louisville

Share All sharing options for: Kentucky Opens As A Heavy Favorite Over Louisville

Kentucky has opened as a 9-point favorite over Louisville for Saturday's Final Four game. That is the largest spread for a national semifinal since Duke was favored by 11 over Michigan State in 1999. 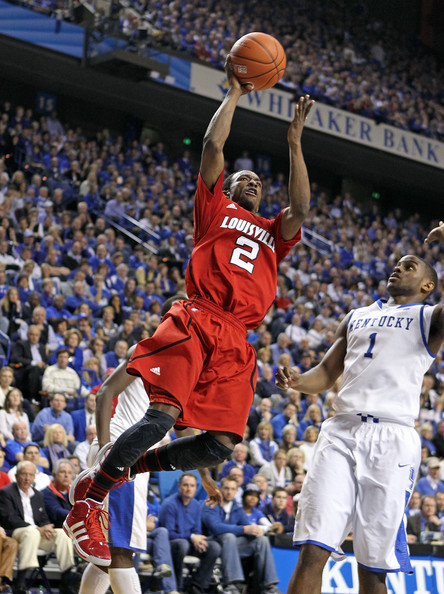 The first Final Four of the Card Chronicle era will include what could be the most important game ever between college basketball's most heated rivals. Of course it will.

I hope everyone's ready for one of the biggest weeks in the history of Louisville sports, because this is going to be ridiculous.