No. 4 seed Louisville's third round game against fifth-seeded New Mexico will tip-off at approximately 9:30 p.m. ET on Saturday. 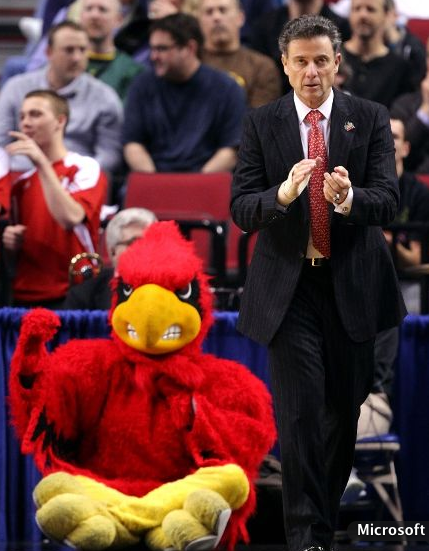 The game will officially begin 30 minutes after the end of the game between Indiana and Virginia Commonwealth. Tip for that game is slated for 7:10 p.m. ET.

The game will again be carried on TBS.

The Cards are currently being listed as a 1.5-point favorite.