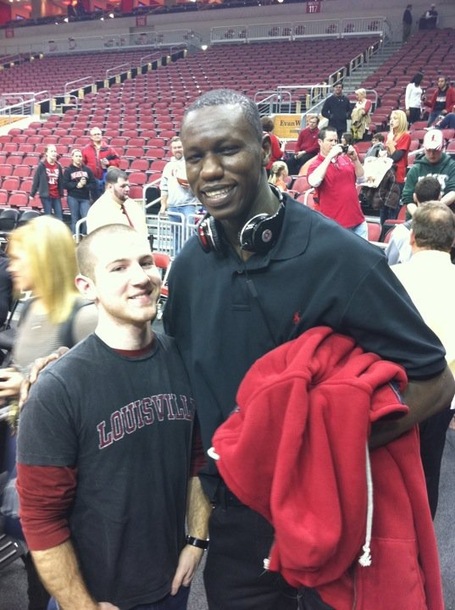 Apparently this is "Postgame Gorgs with a giant bag of gummy bears hidden under his sweatshirt."...and Jon Blanchard.

Obviously, the big tidbit from Rick Pitino's radio show was that Wayne Blackshear has been medically cleared to play in games, but here are a couple of other notes:

--He spent a great deal of time praising the Big East's addition of Memphis and the conference as a whole. I'm sure you can fill in the blanks at this point.

--Says Russ Smith is so bad in practice that if you watched you wouldn't understand why he ever plays in games.

--He was asked what Gorgui has been doing differently in recent weeks to stay out of foul trouble and said that he'd rather not answer.

--Said the same things about Angel and Zach that he's been saying for weeks (both are going to be great, both are getting better, both are terrible passers).

And that was about it.

Kind of a cool moment for me last night as the column I wrote about Duke/North Carolina was on the top of the Twitter national news feed both during and immediately after the game. 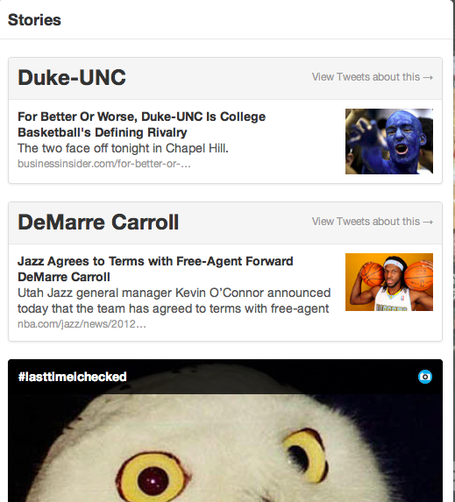 You'd think the fact that a piece about Louis Vuitton condoms was just three stories down would dampen my excitement, and, yeah, you'd be right because it kind of did.

Congratulations to Jerry Smith who was named and NBDL All-Star earlier this week. Jerry heads into the break averaging 17.7 points, 5.2 rebounds and 4.0 assists for the Springfield Armor.

It appears West Virginia and the Big East are nearing a settlement that will allow the Mountaineers to leave for the Big 12 in all sports for the 2012-13 season.

Obviously, the move would leave the Big East with just seven members for the 2012 football season. One of the proposed resolutions to this problem is reportedly having Syracuse and Rutgers play each other twice. I'm not entirely sure how that proposal came to me (proximity, I assume), but it's...kind of hilarious.

It'll be interesting to see if the league can find a way to get Boise State or someone else on board right away to get back to eight teams.

Follow-up story: This would greatly increase the likelihood of Louisville going from being picked last before the season to preseason favorite in just one year.

Charles Dickens writing about the time he spent in Louisville in 1842. He's remarkably lucid and Internet-savvy for someone his age. 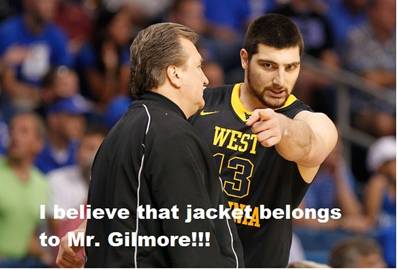 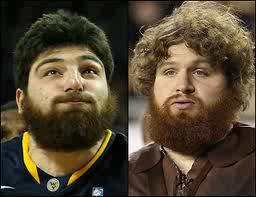 Pretty sure he's familiar with the Mountaineer comparisons.

Here's a professional tip for the fellas: If you have an engaged female friend, you can pretty much guilt trip her into doing anything for you simply by saying, "you're gonna be a wife soon."

Does it make you a bad person? Oh, absolutely. But if you're already a bad person, why go to the trouble of getting off the couch to get a paper towel when there's a far easier solution to the issue right there?

Follow-up note: This DOES NOT work after the woman gets married. In fact, it's pretty much the exact opposite. When you do see her - which will be increasingly rare - she's not going to do anything for anyone in the room with a penis.

The words above are indisputable.

Rivals came out with its new top 250 for the class of 2013, and both Trinity's James Quick (194) and Jason Hatcher (221) made the cut. Trinity's Ryan White and Louisville commit Kyle Bolin (Lex Cath) fell out of the rankings.

Eric Wood sums up my thoughts quite well:

It's not just hard to believe, it's inaccurate.

Matt Hayes of the Sporting News joins the crowd of those who believe Louisville will eventually head to the Big 12.

Eventually, the Big 12 will move beyond 10 teams and add Louisville. A BCS source close to the situation told Sporting News the Big 12 is waiting for West Virginia's lawsuit with the Big East to be resolved before moving forward. Despite the Big 12's public comments, it doesn't want to be the only major conference without a championship game-and doesn't want to go much longer without the benefit of revenue the game brings.

I'm not willing to go so far as to say "it's going to happen," because God knows we've seen how quickly things can change, but I'm almost positive that right now the plan is definitely for it to happen.

Bob Huggins was pretty down today in the wake of his team's tough loss to Notre Dame on Wednesday, but he did take a brief moment to talk about Louisville.

"They're good," Huggins said. "Typical of Rick's teams, they get better this time of year. They're very versatile defensively. They can press you. They can play that 2-3 zone. They're very capable of playing man. They're going to put you in a lot of odd-numbered situations because of how well they play the pick and roll."

Pitino still wants Temple in the Big East. I still want Florida. There's only room enough for one of us in this town.

Best of luck to the 25th-ranked U of L softball team, which will open its season at a tournament in Miami on Friday.

Be careful who you ask to play through the next time you're on the golf course.

A very interesting story on Griffin Uhl, a Division-I football prospect who goes to a high school where they don't play football. Apparently Louisville is among the schools that have expressed interest.

Change the exclamation point to an interrobang and I'm buying 50: 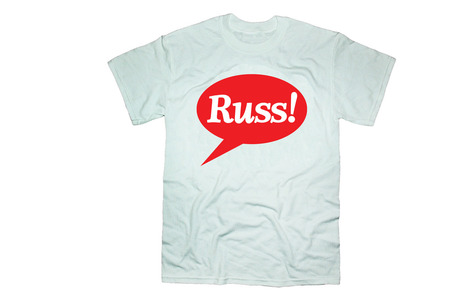 Louisville is back in ESPN's power rankings at No. 22.

"Not too many people get this opportunity," Houchins said.

Houchins committed to the Cardinals before the season started, then hurt his knee and missed most of the season. Louisville didn't back away from its interest in the defensive back.

"That made my commitment more solid," Houchins said. "They believe in me as a player. That really sold me on Louisville."

Atwood liked that the Cardinals didn't back away.

"They showed their character by staying with him after the knee injury," Atwood said.

The rosters for this year's McDonald's All-American game were announced Thursday. Louisville commit Terry Rozier did not make the cut.

And finally, the official word on FW is out.

"He's been cleared to play in games," Pitino told SiriusXM on Thursday. "We're shooting for another week at DePaul, but I don't want to rush him.

"He's obviously going to be very good down the road and we think he'll make an impact this year, but he won't start for us. He'll be a factor, though."

A factor in me wondering where the hell my pants went.