Share All sharing options for: Wayne Blackshear Medically Cleared To Play In Games

Rick Pitino announced during his weekly radio show Wednesday night that freshman guard Wayne Blackshear has been medically cleared to participate in games beginning this Saturday against West Virginia.

Blackshear, a former McDonald's All-American and Louisville's top recruit in the class of 2011, has missed the entire season with a torn labrum in his right shoulder that he suffered during practice in late October. 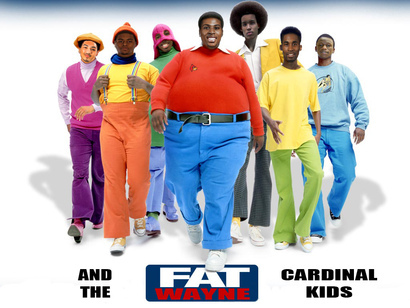 With the team playing so well and the West Virginia and Syracuse games being so crucial, it's probably going to take an extreme circumstance for Blackshear to see the floor on Saturday or Monday. The leaves F-Dub's potential Cardinal debut for...DePaul Day II???