University of Louisville men's basketball player Chane Behanan was named the BIG EAST co-Rookie of the Week after his performance in the team's win over Rutgers, league officials announced on Monday.

In the Cardinals' only game of the week, Behanan tallied a season best and team-high 23 points, while collecting 11 rebounds and two steals in Louisville's 78-66 win over Rutgers. Behanan, who was 11-of-12 from the field, guided the Cardinals to their fourth-straight victory and helped lift the team's record to 18-5 overall, with a 6-4 league mark. It was Behanan's sixth double-double of the season and, among freshmen in the BIG EAST, he is one of four who ranks in the top 10 in scoring and top five in rebounding in the BIG EAST concurrently (others: St. Johns: Moe Harkless; Providence: LaDontae Henton; and Connecticut: Andre Dummond). 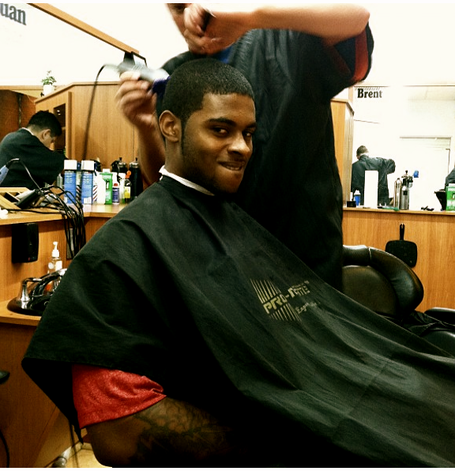