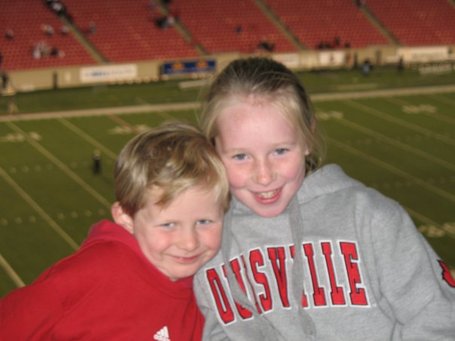 Katy and Landon Coe enjoying life at The Oven. Their aunt, Jennifer Coe, played soccer for the Cards and is a member of the U of L Athletic Hall of Fame.

Not a member of the U of L Athletic Hall of Fame: Stuart Miller. I shouldn't have even brought it up. Now this is going to turn out just like the Occupy Louisville thread. Politics, man.

Back on the radio tonight from 7-9 on ESPN Radio 680 and ESPNLouisville.com. Mark is on drugs for a herniated disc in his back and I slept about two and-a-half hours last night. Basically, the best show in the history of radio is coming at you.

If you haven't checked out my Championship Week primer yet, this is your moment.

Peyton Siva's game-winning lay-up against Vandrbilt is a finalist for the GEICO College Basketball Play of the Year award. Click here to vote for Peyton on Facebook. 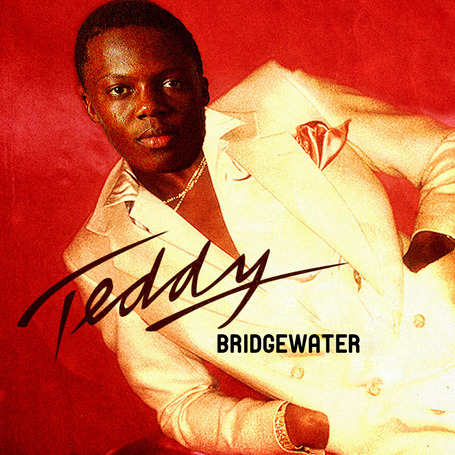 Shawn Siegel of CollegeHoops.net was the most accurate Bracketologist last year according the bracket project, and he currently has Louisville as a five seed.

The Louisville women's team has earned the seven seed in the Big East Tournament. They'll open postseason play on Saturday night at 6 p.m. against the winner of No. 10 Villanova and No. 15 Seton Hall.

South Florida knows how big its game against Louisville tomorrow is, and folks in Tampa think they've got more of a shot than they have in years past.

"They've done a great job of just focusing on the next task," Heath said Tuesday, knowing well that one quality win could solidify the Bulls' NCAA chances tremendously. "They know that our league is so good, the teams are so talented that if you take a night off, you really don't give yourself a chance. They lock in on the next opponent, and that's the way it should be."

This opponent isn't one Heath worries about overlooking; USF's history against Louisville isn't a pretty one. The Bulls are 3-25 all time against the Cards, having lost 11 in a row. They've won only once at Louisville, in 1998, but Heath said his team won't lack for confidence.

"This is a little different Louisville team than in the past. They've always had great talent," Heath said. "I think this team maybe doesn't have the same kind of depth as Louisville teams past. Because of that, I'm not sure they can go 40 minutes straight of pressing and really attacking you the way they've done in the past."

Relatively speaking, Louisville is vulnerable: The Cardinals have already lost three Big East games at home, the most they've dropped since their first season in the conference in 2005-06. In the past two weeks, they've played close games; last-place DePaul took them to overtime, and a Pittsburgh team that USF swept lost by only three this week. The Cardinals lost at Cincinnati, which then came to Tampa and lost to the Bulls on Sunday.

Wear red tomorrow and get to the game early. The Senior Day ceremony begins at 6:45.

I didn't think I was going to be able to attend because of work, but I've got to cap off the perfect personal season with Senior Day. I'm not crying, Kyle. It's just raining on my face.

Pretty sure the Pitt game was the first time where the third song hasn't won the Bud Light Fan's Choice thing. Even more surprising was that "Moves Like Jagger" pulled off the previously unthinkable upset.

The Louisville baseball team fell to Eastern Illinois, 3-2 this afternoon. Congrats to former U of L pitcher and my old friend, Skylar Meade on the victory.

I drop this at least once a week: 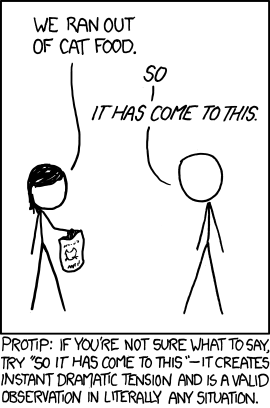 Congrats to Bellarmine's Braydon Hobbs and Scotty Davenport, who were named the GLVC's Player of the Year and Co-Coach of the Year, respectively, on Tuesday. Scotty spoke during the Pitt game and was, per usual, awesome.

Louisville is probably going to try and push the pace against USF tomorrow night, but the Bulls aren't going to make it easy.

"Our defense sets the tone for everything. That's what we're priding ourselves on right now. When we dictate the tempo and impose our will on other teams, good things tend to happen.''

The Bulls, whose NCAA tournament hopes would skyrocket with a victory against Louisville, defeated Cincinnati 46-45 on Sunday in the program's lowest-scoring winning effort since Feb. 24, 1984 (USF 42, Jacksonville 38, when television commentator Bob Wenzel was the JU coach).

"They do what they do,'' Cincinnati coach Mick Cronin said. "And they do it well.''

USF leads the Big East in defense (allowing 57.7 points per outing). For six consecutive games, the Bulls have held opponents to at least 20 points less than their season scoring average. USF might be hard-pressed to continue that trend. Louisville's offense averages 70.7 per game.

Bulls coach Stan Heath said he'd like to get more production from his offense - and he would particularly love more trips to the free-throw line after emphasizing inside play. But USF's overall defensive excellence obscures any scoring inefficiencies.

"We're a grinding kind of team,'' Heath said. "We play with a lot of confidence and we don't get worried if it's close down the stretch.

And finally, tomorrow is a Red Out. If you don't wear red, there's a 97% chance you're going to end up like this guy.