Share All sharing options for: Anton Gill Named Conference Player Of The Year

Gill received the honor last week after scoring 11 points in a win over North Raleigh Christian to give his Ravenscroft squad a sixth straight conference tournament title.

Ravenscroft - which sounds considerably more like a Harry Potter house than a high school - will now begin State Tournament play on Tuesday. The second-seeded Ravens host North Raleigh at 7 p.m. The quarterfinals are Thursday with the semifinals on Friday and the title game on Saturday afternoon.

Best of luck to Anton and congratulations to him on this honor. 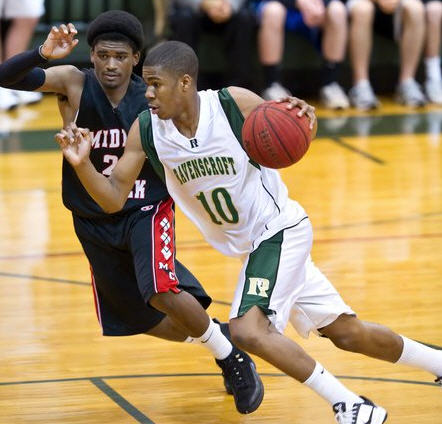