Congrats to all these guys.

Twenty-two student-athletes from the Louisville football team were named to the 2012 BIG EAST All-Academic Football Team, the conference office announced on Friday.

To be nominated, a player must have a cumulative grade-point index of at least 3.0 and completed a minimum of two semesters of academic work.

The 2012 Louisville team begins Spring practice on March 21 and concludes with the annual Spring game on April 14 at 1 p.m. 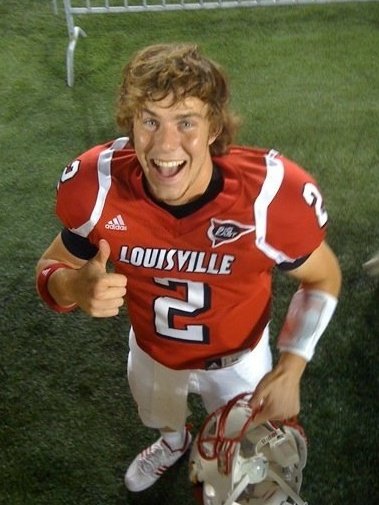