The Top Five Cardinal Moments Of 2012

Share All sharing options for: The Top Five Cardinal Moments Of 2012

5. DeVante Parker's Touchdown Gives Louisville the Lead in the Battle for the Keg of Nails

I still contend that this is the loudest I've ever heard Papa John's Cardinal Stadium.

It's almost crazy to think that Louisville came to New York as the seven seed in the Big East Tournament, and had failed to hit the 50-point mark in its final two regular season games, both bad losses.

None of us could have seen what was coming over the next three weeks. 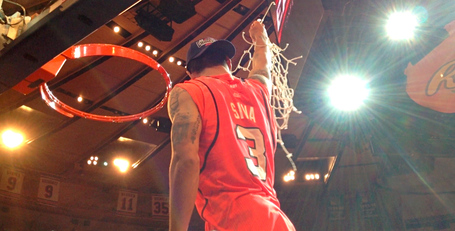 Really, anything having to do with the aftermath of the Rutgers win could have filled this spot, but there's no question that this moment became the defining one of the celebration

I CAN'T SEE IT ENOUGH.

2. Louisville is Headed to the ACC

Our own conference realignment V-J Day. As silly as it is to say, it definitely was a "where were you when you heard" moment. It's also one that has only grown increasingly important over the succeeding weeks. 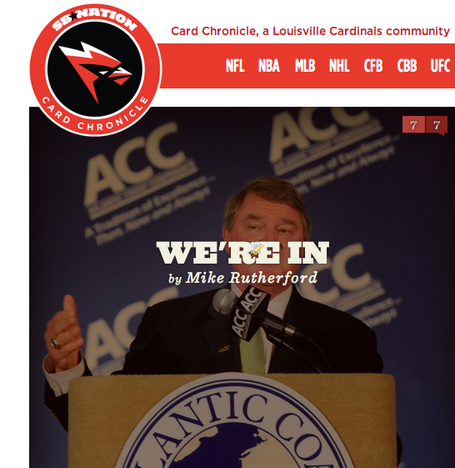 If there winds up being a better comment section in the history of Card Chronicle, then we all have something to be extremely excited about.

I watched it, I celebrated, I went to New Orleans; I'm still not sure it actually happened.

Just makes you that much more excited for the next three months.