It's All About The Benavides

Share All sharing options for: It's All About The Benavides

'It's All About The Benavides' is the second release in the collection of 'NOW That's What I Call Cardinal Music'. 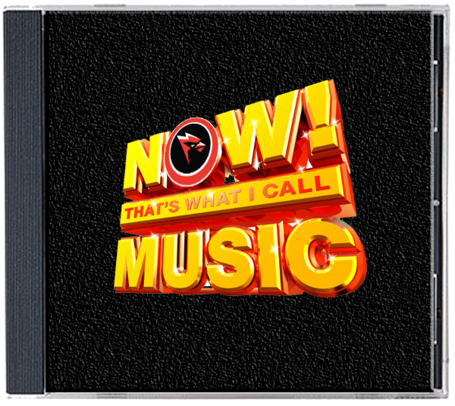 For a refresher on what we are doing, read: Fat Wayne - Curves for Men

ABOUT 'IT'S ALL ABOUT THE BENAVIDES'

Mario Benavides might be playing his final college football game in New Orleans on January 2nd, but Sugar, he’s going down singing. His newest release, ‘It’s All About The Benavides’ take inspiration from those men he is closest to. After breaking onto the scene as a Texas boy, with country in his heart, he brings us a new-look sound resultant of getting uniquely close to Teddy Bridgewater. Through immaculate infection, Mario now crosses the line into gangster rap. In ‘It’s All About the Benavides’, Mario throws a block party and he’s the center of attention. While the urban influence is abundantly apparent, Mario has also seen a little sunshine in his life. Will Stein brings the Caucasian persuasion that illicit such Americana as Bob Dylan, Toto and Brian Wilson’s classic ‘Double Nickel’.

Warning: This CD is full of offensive lines 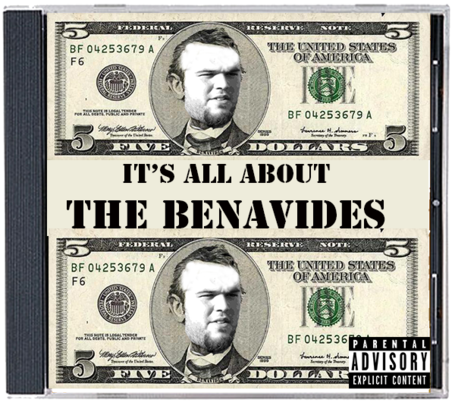 "I would not let my kids listen to this"

"My parents would not let me listen to this"

"If the same thing was done for me, y’all would’ve had to listen to Brian Brohm’s favorite LFO and O-town songs."