A lot of people have been talking about Teddy Bridgewater's performance, but nearly enough mention has been made of what Levi and Roch Hughes did up in Piscataway on that Thursday night. Thanks for bringing it home, guys.

The original spread was actually Louisville -29, but it has been bet down because apparently gamblers think Rick Pitino will wind up taking it easy on Richard tonight.

So Russ Smith is the centerpiece of a feature in Sports Illustrated. 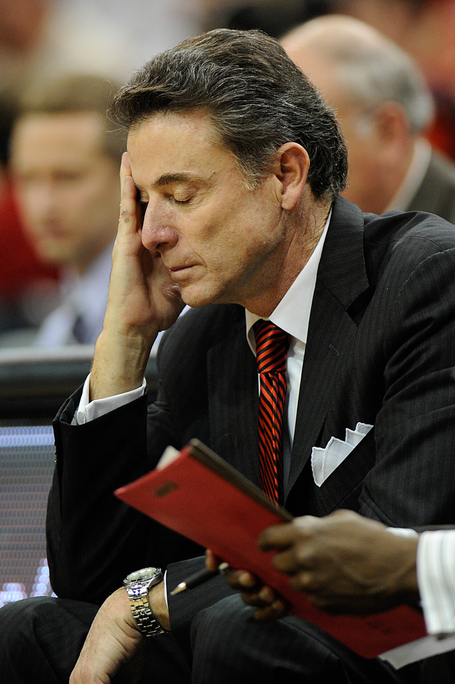 In reality, Russ has played awfully well since that waffle picture first leaked.

In the wake of his return from what looked like a terrible ankle injury in the Memphis game, C.L. Brown takes a look at Russ' flair for the dramatic.

"I didn't see the play that happened, but I'm used to Russ being over-dramatic," forward Stephan Van Treese said. "You don't know with Russ, sometimes it's real serious, sometimes it's just being dramatic.

Remember last season against Pittsburgh? Smith had a collision and was curled up on the court in pain when Chane Behanan stood over him and scooped him up off the floor like a pancake. Behanan said afterward he knows how Smith milks an injury and wanted him to get up.

Even coach Rick Pitino is in on the act now.

"Russ is a faker it was no big deal," said Pitino, of Smith's injured moment at Memphis. "If he was playing great, he wouldn't have limped off the court. You guys just buy that stuff, I know him really well."

Several people have asked that we make the CC Man of the Year competition a tournament, instead of the straight vote we've done in years past. I'm up for this, but with Christmas coming up and just 12 days remaining in the year, it's going to have to be an accelerated tournament.

An NBA team coming to Louisville continues to be an increasingly hot topic around these parts. The latest spike in debate is being fueled by this story in Forbes.

The U of L women's team had no trouble with Washington State last night.

1. Louisville. Even with one loss (against Duke, in the Battle 4 Atlantis title game), Rick Pitino's squad takes the top spot in our inaugural rankings due to the play of guard Russ Smith, who has knack for turning an ordinary skill (dribbling a basketball) into a holy-shit moment (dribbling a basketball while nearly somersaulting). Last year, he was nicknamed "Russdiculous"-fairly, if clangingly-for his erratic shooting (38 percent within the arc) and his rather baroque decision-making in the open court. This year finds him in the midst of a largely unheralded All-America season, connecting on 49 percent of his twos, 36 percent of his threes, and swiping steals in 6.2 percent of his defensive possessions. He's a classic New York City guard-he's unafraid to shoot; he loves the heavy traffic in the paint; and he infuriates his coaches when he's not blowing their minds.

An blurb on Louisville's watchability that excludes Light Slime's newfound bench excitement is one that misses an opportunity.

The family of a girl who has been battling Cancer since 2007started a campaign on Twitter to get players from the Seattle Seahawks to come meet her. Naturally, Greg Scruggs came through in a big way.

It would appear some of these retailers are taking advantage of Louisville fans' enthusiasm. 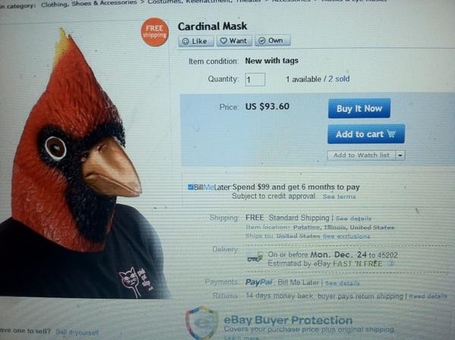 I really hope the "two sold" didn't come at that price. If they did and it was you, then let me know and I'll...well I'll do something. I don't know, you definitely deserve some sort of compensation.

If you're heading down to New Orleans for the Sugar Bowl, here is a list of all the official events that will be taking place for Cardinal fans.

A former backup tight end for St. X who didn't even play football his senior year will be suiting up for Notre Dame when the Fighting Irish play for the national championship. 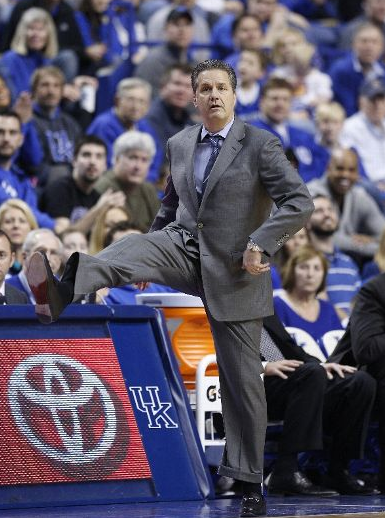 NationalChamps.net has Louisville at No. 11 in its before 2012 is even over early 2013 rankings.

Mark Stoops has received a commitment from the son of Sting (the wrestler), which instantly becomes the coolest thing about Kentucky football.

U of L commit Anton Gill's 56-point performance over the weekend was named the best of the week by ESPN.

Not willing to be outdone, Gill's Hargrave teammate and fellow Cardinal commit Terry Rozier has been named BallisLife's player of the month for November.

Preston Brown wants you to come to the Sugar Bowl.

The AP story on tonight's battle of the Pitinos.

The AP also offers up its early preview of the Sugar Bowl.

Louisville's Saturday opponent, Western Kentucky, turned the ball over 32 times against VCU last night and wound up losing by that same number.

CCBM with a little pre-holiday R&R: 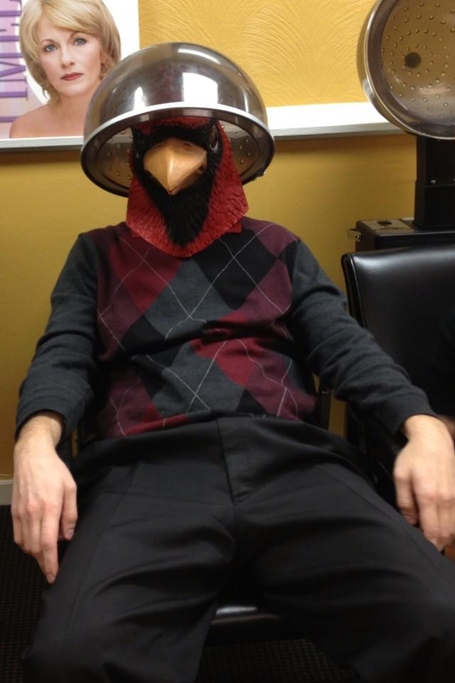 U of L doesn't appear on this list of the 10 best Big East basketball games of all-time, but it's still a good read.

The hot topic in the world of Florida football? How much all this extra practice is going to help them next year.

And finally, is there room for another Cardinal on the Shelf? 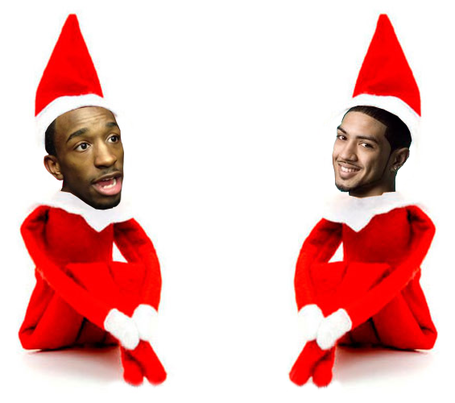 I think there is.