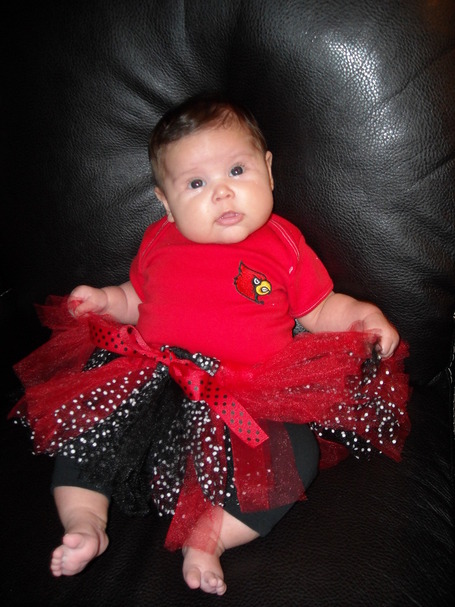 Ella Matlock shakes red and black haters in the Northeast off with style, flair and an ever-present grace.

I was promised this picture would give rise to a 24-hour traffic spike in the Central Pennsylvania area. I'm expecting no less than 72 hours of sustained spike, Matlock.

Trailing only a Champs Sports Bowl featuring Notre Dame and Florida State, this year's Belk Bowl registered the second-largest increase in attendance of any bowl game from last season to this season. The 58,427 fans in attendance to watch Louisville take on North Carolina State marked a 17,305 increase over last year's contest, which featured Clemson and South Florida.

Pat yourselves on the back. Now you give yourselves a firm, but loving, left-shoulder rub. A little slower. Yeah, just like that.

Luke Winn's new SI power rankings have the Cards at 13th and feature some Russ love.

Louisville Cardinals (13-2)
Russ Smith is currently pulling off a dual top-10 that I've never before seen: He ranks 10th nationally in percentage of team shots taken (36.2!) and second nationally in steal percentage (7.1). Plenty of his shots are ill-advised, and he also gets whistled for fouls at the highest rate of any Louisville player, but you have to appreciate his hustle. When he comes off the bench to get his 25ish minutes per game for a team that desperately needs points, and thrives off of forcing turnovers, he's almost always making something happen. If he just figures out a way to take fewer low-percentage twos, many of which are coming on reckless drives, Smith could grow into an all-Big East player by his senior year. If he keeps shooting 38.4 percent (38-of-99) from inside the arc, though, it's not going to happen. 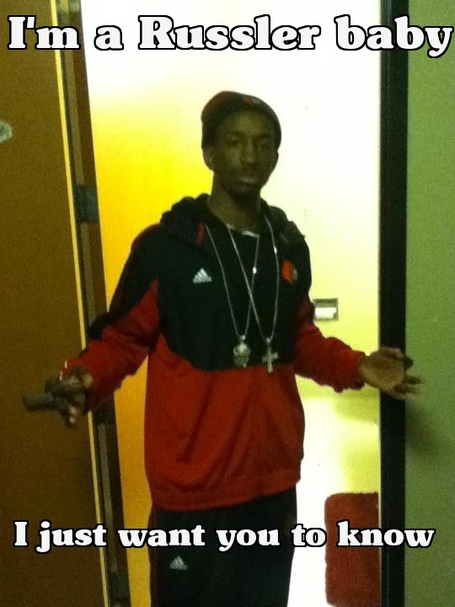 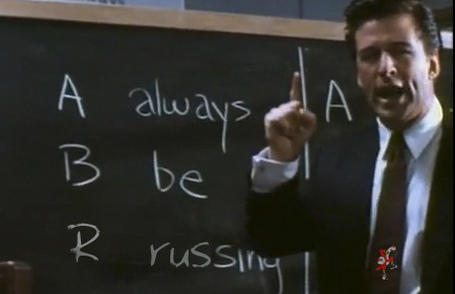 So Drew Deener texts me (we text) Thursday morning after I've been awake for no more than ten minutes to ask if I want to come on The Early Birds show at the top of the hour. Naturally, I'm thinking he means the top of the hour a little more than an hour away so I say yes. My phone rings two minutes later.

Basically, I'm Deener's 3 a.m. girl. I'm totally cool with it though, but only because I worry that the other radio show hosts around town won't think I'm smart or pretty enough to talk to. Also, my dad didn't give me enough attention when I was 11.

You can listen to me tell Drew how many more Twitter followers I have than him on the 790 website.

A big thanks to the fine folks at KentuckySports.co for having me on their show last night. You can watch as I talk way too fast about God knows what (Thursday is purple drank night at CC Headquarters) right here.

Part of the reason behind Peyton Siva's (relatively) slow start has been his recovery from November's ankle injury.

Of all the times University of Louisville men's basketball coach Rick Pitino has exaggerated a player's injury, this was not one of them.

That left ankle problem that kept point guard Peyton Siva out of two games in November hasn't been one he could simply shake off, even now. Nearly two months later, the deep bone bruise still hasn't fully healed.

"It wasn't just a little mild ankle sprain you go out and play on," Siva said. "It was actually worse than I thought. It's getting better. It's still swollen. I'm just trying to get the strength back in it."

It has had its effect in subtle ways and is partly to blame for what Siva admits has been an "up and down" junior season.

I've also heard from several people over the past couple of days that Kyle Kuric's knee and foot are finally starting to feel 100%. Apparently he's felt well enough to stop wearing the brace he's been using for the past six weeks or so.

Could definitely be a solid development.

Teko Powell, the Miami defensive tackle who was briefly committed to Louisville in May, has committed to Illinois.

I was told by some recruiting folks in Florida after he committed that there was some concern in the area that Powell wasn't being honest about the interest level of various schools and who had and hadn't offered him a scholarship. This probably worked out well for us. 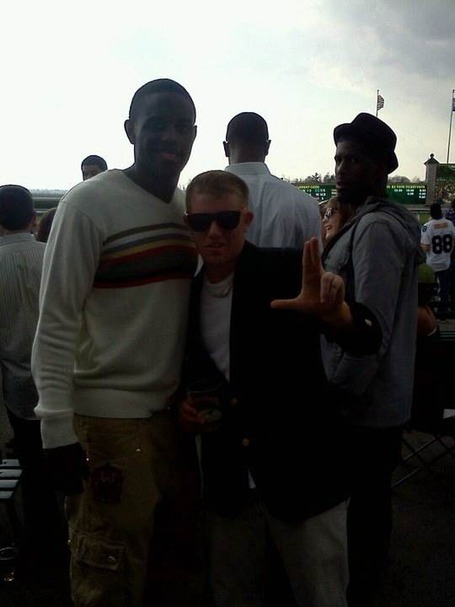 I actually quite enjoy Darius. Apparently most people do.

I've officially made the switch to Google Chrome, and like any significant life adjustment (SLA) it's been a bit strange. I had a tremendous run with Firefox, but the recent constant freeze-ups, crashes and inability to connect after said crashes really left me no choice. It's like, I'm here, but I wanna be there, but if things aren't going to change then I know I'm better here. Emotions are everywhere.

"In Your Eyes" outside my window isn't gonna cut it, Firefox. I'm a grown man. I need a commitment and a quality electronic device (wrapped of course) that I can put to good use for at least three days out of the calendar year. Candy never hurt anyone's chances with me either.

Kevin Ware gets some ink from his hometown newspaper in Georgia.

Lots of local stories on Thursday about the tacked provision centered around forcing U of L and UK to play each other every year in football and basketball. Nothing, to my knowledge, on the "get just 'Russ' on the back of Russ Smith's jersey" (GJROTBORSJ) proposal.

Thought you were better than this, Marcus Green.

Did you guys see how cute DePaul was last night? Omg SO cute.

I love their hair.

Apparently the only reason the Belk Bowl passed on Louisville last year was because the game time conflicted with the U of L/UK basketball game.

Assists per game is the lone statistical category that Louisville leads the Big East in right now. But we're not last in anything....or don't clap, whatever.

And finally, ESPN's new Bracketology has Louisville as a four-seed in the South. You are some kind of crazy sorcerer, Lunardi.