While it is becoming increasingly clear that the Big Ten is this years top basketball conference, the Big East is, as always extremely competitive and sound. Syracuse is really the only elite team at the moment, however there is a solid nine to 10 team jumble following the Orange that are all trying to position themselves for ideal position in the Big East Tournament as well as in the big dance.

Let us not forget, UConn finished 9-9 in the league last year and still won the National Championship, so it’s not just about the Orange.

The first half of conference play has produced some very interesting story lines. We have seen Pitt fall from grace as they were in the top 10 for the better part of non conference play and now sit in 15th place in the Big East with a 2-7 mark in league play.

Louisville has had to battle an otherworldly amount of injuries and still finds itself in the mix for a double bye in New York. If you read Rick Pitino his injury list prior to the season starting and told him he would still be 17-5 I think he would first laugh at you for coming up with such craziness, and he would then say he would be more than happy with that record.

South Florida, Seton Hall and Rutgers have actually made some noise thus far in 2011/12. What is happening? At least we can always count on DePaul to hold down the cellar, although they do have two conference wins (whaaaaaat?).

It will clearly be a fun ride to the finish in the Big East as it always is, but let’s take a look at some of the conferences best thus far as we head into the home stretch.

Kevin Jones has been an absolute man-child this season. In what was supposed to be a somewhat down year for the mountaineers, Jones has single handedly kept them not only in games, but in the top half of the conference.

Jones is averaging a double double this season as he’s been going for 20.9 points a game and grabbing 11.4 boards. This would be impressive no matter what conference you play in, but to do this in the Big East where the play is known to be more physical. 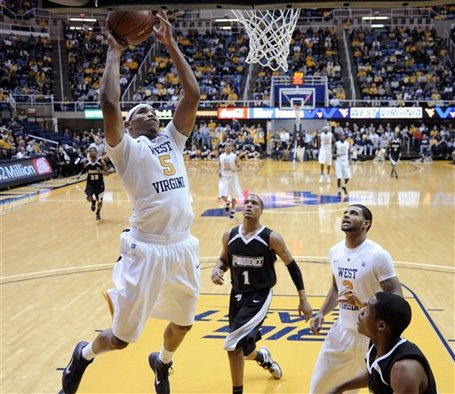 This is by far the toughest choice to make in my mind. There are any number of coaches that would be very deserving of this for what they have done with their teams. I mentioned above what Pitino has been able to do with this Louisville team. He has done a pretty remarkable job keeping them afloat with all of the adversity.

You also look at a guy like Jim Boehime for the obvious reason of his team being amazing. Kevin Willard has done a fantastic job changing the culture at Seton Hall following Bobby Gonzales and his love of not rules and shoplifting.

John Thompson III, Stan Heath and Bob Huggins are all leading the charge for with their teams who were not too highly thought of in the pre season.

The Big East is chalk full of amazing coaches, but at the end of the day, to see Notre Dame currently in fourth place in the conference blows my mind. They had a very tough stretch in non conference play loosing five games and they watched their best player and preseason Big East player of the year candidate Tim Abromaitis tear his ACL. This team, who was seemingly down even with Abromaitis this year just keeps winning. Brey has done back to his burn offense, which saw great success two years ago when Luke Harangody was injured, and they just keep winning. 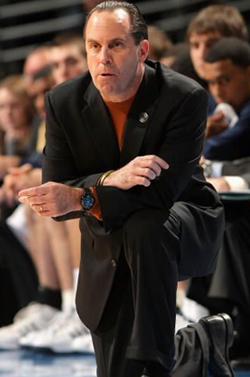 The easy answer here would be Andre Drummond of UConn, who will in all likelihood be a top five pick in the NBA draft this June. That said, Moe Harkless has just been better. He means way more to an extremely young St. Johns team than Drummond Means to UConn. Harkless has averaged 16.6 points and nearly nine boards a game. His numbers are fantastic and when I have seen him play as compared to Drummond, I have been flat out more impressed with Harkless. 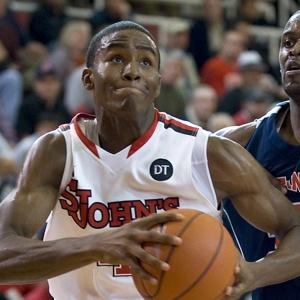 Syracuse is absolutely loaded with talent. Their second team could beat most first teams, and the leader of the unit is Dion Waiters. He is a great spark off the bench and he would probably start for every other team in the Big East.

Others Considered: none, pretty much locked up 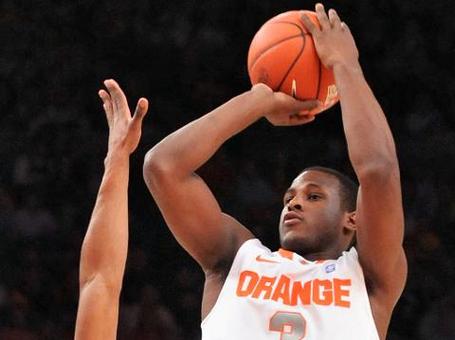 Dieng, also arguably the most loveable player in not only the Big East, but all of college basketball, came to Louisville in 2010 a skinny green player who wasn’t a particularly heralded recruit. While Louisville fans were excited (Jeff Goodman still can’t understand why) he was clearly going to be a project.

Dieng has bulked up to close to 240 pounds and has grown to be much more than just a shot blocker.

He is now the Cardinals most important player and has doubled his output in just about every statistical area. He’s nearly averaging a double double with 10.3 points and 9.7 boards a game. He is also leading the Big East with 3.4 blocks per game, but he alters just about every shot opposing teams take in the lane.

This young man will only get better which will be scary for the rest of the conference. As long as he doesn’t hit a ceiling, which it appears he will not, this kid has future lottery pick written all over him. 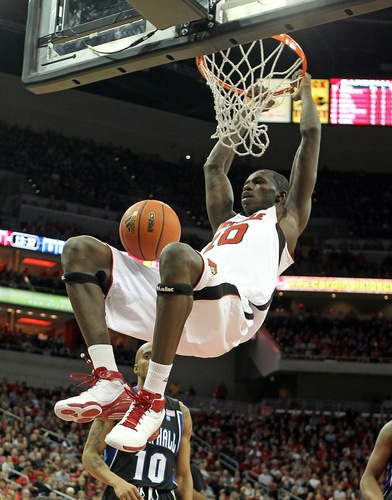 See Coach of the Year. I have zero idea how the Irish continue to win. SO MUCH BURN OFFENSE! 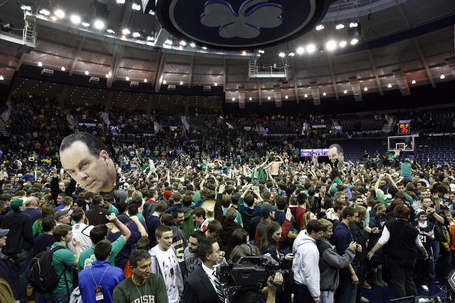 This isn’t even close. Pitt was in complete meltdown mode for nearly a month. They lost to Wagner in late December and nothing was ever the same for them. They currently are in 15th in the Big East and the once top 10 team will probably need to come close to winning out and or win the Big East Tournament just to have a shot at the big dance. 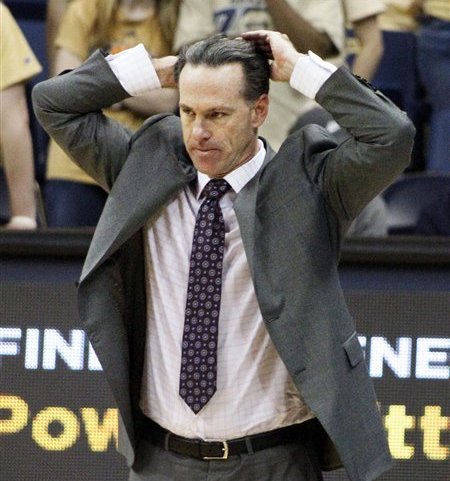