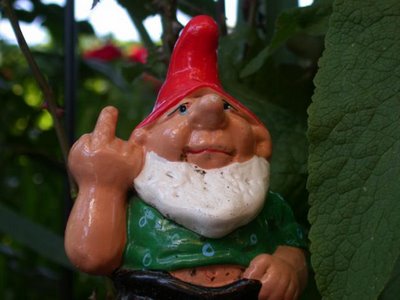 If Mike had taken time away from creating sixteen different DePaul Day posts last year to write an actual game preview, this breakdown would be a simple copy & paste endeavor. But he didn't. Long story short, Cleveland Melvin and Brandon Young are sophomores this year and again lead the Blue Demons in scoring and being DePaul. That's all you really need to know because the game's outcome has already been decided. But if stats make you hot and bothered, feel free to keep reading.

Secondly, the most noticeable change this year for DePaul is head coach Oliver Purnell's tempo. After four games, DePaul's averaging almost 78 possessions per 40 minutes in Big East play. Last year, they averaged just 67. Furthermore, the Blue Demons are actually very successful at turning ballhandlers over in their full court press this season, as their +4.4 turnover margin suggests. But they're also allowing an average of 87.3 points a game in conference play so far and have a problematic -6.4 rebounding margin overall. Does Purnell continue pushing the pace in the KFC Yum!? For all my little Russelmaniacs, I hope so, brother.

This game is all about Louisville. No (further) disrespect to DePaul, but this game will be decided by which Louisville team walks out of that locker room. [Points at figurative locker room.] Did the players only meeting solve anything? Is Siva's ankle healed? Will Russ see the court in the first 10 minutes of the game?

If U of L comes to play, they cover the gaudy 16 point spread easily, even without Kuric (ankle injury). If not, this could be another embarrassing loss come-from-behind four point win at home.

If this team looks at all unfocused or lacking in effort, then I'll be both surprised and disappointed.