Share All sharing options for: Terrence Jennings headed to Belgium

Former Louisville center Terrence Jennings, who declared himself eligible for the NBA Draft after his junior season but went undrafted, is headed to Belgium. TJ has signed a contract with Liege Basket of Belgium's top-level D1 league.

Liege Basket has completed its roster for the soon to start 2011-2012 season. Their newest addition is American forward/center Terrence Jennings (205-F-88). Jennings finished his final college year at the university of Louisville and this will be his first year overseas. Jennings declared himself eligible for the 2011 NBA draft. He was not drafted and since he signed with an agent had to forgo his senior season at Louisville. As junior he played 34 games and averaged 9.6 ppg and 5.2 rpg.

I would say go ahead and thump your chests if you called it, but I have little doubt your significant other who knows nothing about sports or infant son who hasn't spoken his first word also called it. 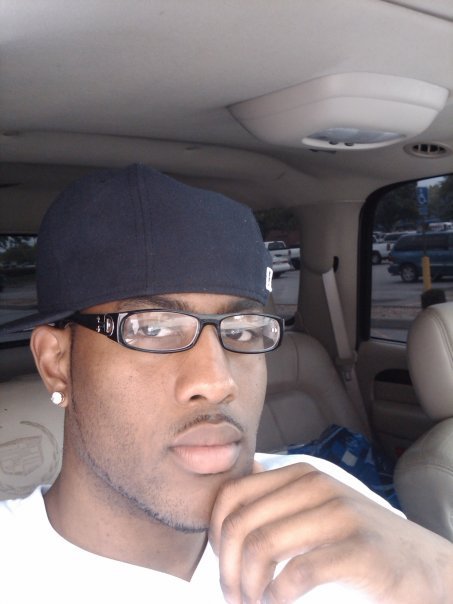 Best of luck to TJ abroad.