Class of 2013 quarterback Kyle Bolin out of Lexington Catholic has committed to play football at the University of Louisville. He made the announcement Thursday night on Twitter.

Bolin, who passed for 2,300 yards and 18 touchdowns and rushed for another 621 yards and 12 scores as a sophomore in 2011, also had scholarship offers from Illinois and Cincinnati. He had been recruited heavily by the Illini's Jeff Brohm, who was instrumental in him receiving a scholarship offer in February.

Bolin's junior season is off to a stellar start. Through five games, he has completed 85 of 150 passes for 1,251 yards and 12 touchdowns. He's also run for 129 yards and four scores for the fourth-ranked Knights

Perhaps most notably, he led Catholic to a last-second victory over perennial power Louisville Male two weeks ago. He finished that evening with 260 yards passing and three touchdowns, and ran for another score. Most recently he passed for 310 yards and four scores in a 43-18 drubbing of Madison Central.

Bolin has been a name on the national recruiting scene since he won the MVP award at the Rivals Ultimate 100 camp in Oklahoma as a 7th grader in 2008. He's been a major attraction on the summer camp scene ever since.

Bolin is one of four in-state juniors ranked in the top 100 nationally by the 247 Scouting Service, and the first class of 2013 player from the Bluegrass State to commit to a school.

Landing an elite 2013 quarterback out of Lexington? 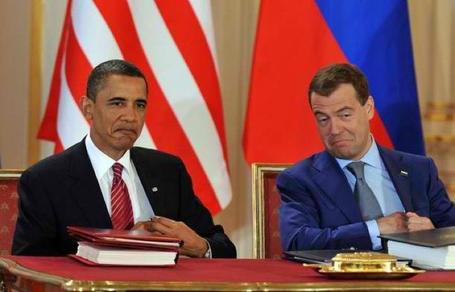 Here are highlights from Bolin's sophomore season at Lex Cath.