Share All sharing options for: Nick Dawson on campus today

According to multiple reports, four-star linebacker Nick Dawson is reportedly on U of L's campus taking a visit today. Dawson, widely regarded as the top linebacker in the state of North Carolina, has had Louisville and Clemson at the top of his list for months.

Dawson has previously stated that he will announce his college choice at the U.S. Army All-American game on Jan. 7, but I'm sure Charlie Strong would love to go ahead and lock this commitment up today if at all possible. 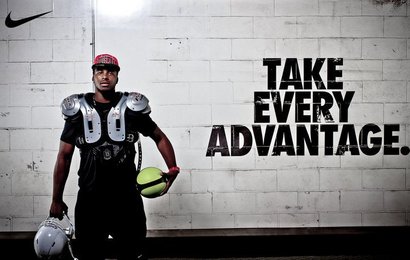