Forde: "Louisville will be stunned by Murray State"

Share All sharing options for: Forde: "Louisville will be stunned by Murray State"

In the first installment of his seasonal "Forde Yard Dash" column, ESPN's Pat Forde offers up a prediction that is likely to make Sunny Will Stein's head explode.

The Big East (37) will have at least two bad losses. The schedule is set up for opening success: seven of the eight teams at home, and all seven of those are favored. But Syracuse will be taken down by visiting Wake Forest, and Louisville will be stunned by Murray State. The Orange and the Cardinals are both positioned to backslide a bit after significant improvements last season and look vulnerable in their openers.

Syracuse was fortunate in 2010 (few injuries, 4-0 in games decided by seven points or less) and has six new defensive starters who combined to do very little in 2010. They will be facing Jim Grobe's most experienced Wake team in several years. Louisville is frightfully inexperienced at cornerback (not a single corner on the depth chart has made a D-I interception) and will be facing a veteran, aerial-centric Murray State team that threw for 314 yards and scored 36 points per game last season. 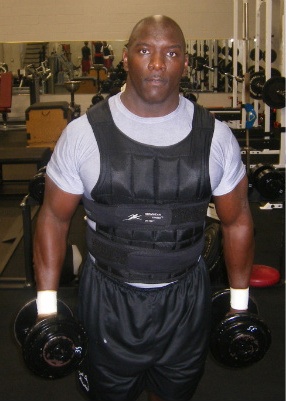 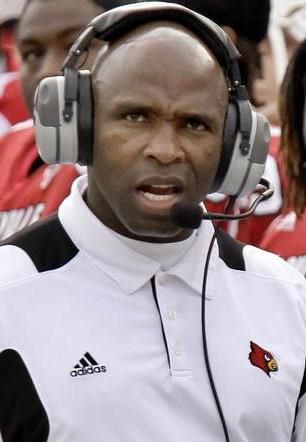 Something tells me the boys will be ready.